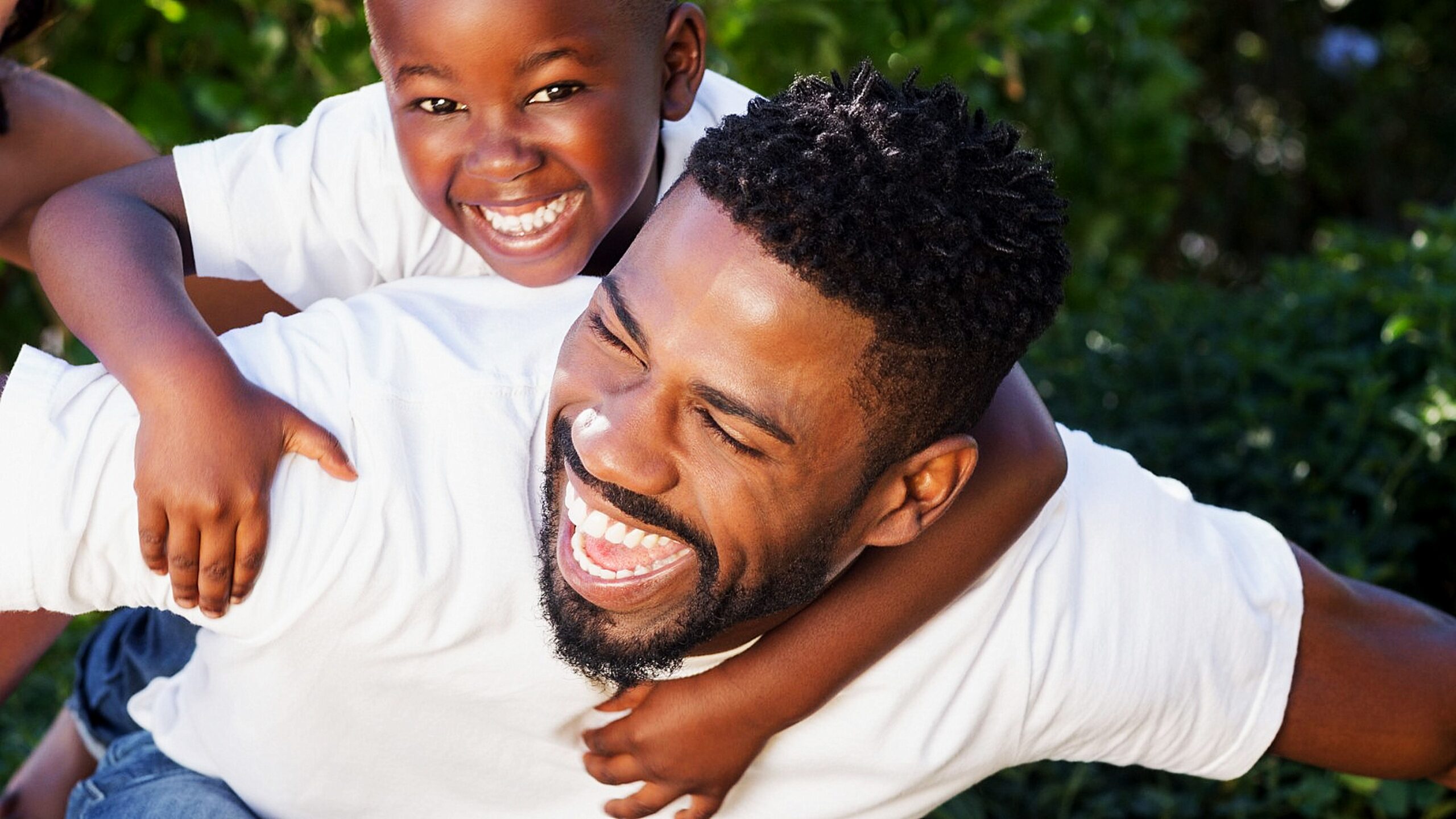 We live in a world that endeavors, regardless of culture, tradition, or religion, to tell a man how to be a good father. They quickly develop stereotypes, bastardize, and cancel their scapegoat. How many people believe that there is a systemic assault on black men and boys that goes far beyond police brutality and murders? Am I a conspiracy theorist who is making this up? That includes the systemic infusion of radical feminist ideals into black communities. Whether it is willful or unintentional, the government, mainstream media, Hollywood, major corporations, and educational institutions have used the noble cause for gender equality to neutralize or replace the presence, strength, authority, or loyalty for black fathers and their sons in the household.

Let’s raise awareness! There are millions of exceptional black fathers. African men are as dedicated to the household as men from any race. Except, without crying victim, there is a systemic fabrication that threatens black fatherhood. I’ve observed many exceptional and imperfect men whom feminism gave a choice. Should they walk away from their family or stay there, knowing that their wife and children may despise their leadership? Yes, equality is one way in which society exterminates fatherhood in general. The Chicago Reporter states, “when it comes to conceptualizing African American fatherhood, stereotypes and anecdotal experience pair with inflated data to produce a dish that is as superficial as the fraudulent images of fast food we see in marketing ads.”

Besides a lousy representation in the media, there is also an economic component to the same systemic structure. It undermines black fatherhood all the time. Women seek equal pay and equal opportunities. Our system has long-standing biases that lead to unemployment or underemployment. The strongest black men have overcome economic roadblocks by starting up independent revenue streams. The system forces the concentrated and ambitious men of African descent to wrestle with the financial regularity. The conformity hits our bank account. It ensures that many are not financially capable of their family’s dependence. Stiffening our bargain power, the scheme provides more aid and benefits to women and children while debasing our image.

Destroy men financially and you shall leave their children economically unprotected. Then there is police brutality and the culture of violence which are other effective mechanisms against black men. In every advanced society, you will find a small legion of black fathers who grapple with mass incarceration and untimely death. Tackle the just path to criminal justice. Black men, often as spouse and father, are forced to take the rather dangerous alternative. Years ago, when whale oil was in demand, black men whaled. The most successful black men have had to go against the barrel of someone’s gun in his attempt to break free from economic disenfranchisement. The strongest amongst us use pure grit, in a callus arena of blood, guts, and nuts.

Many White, Aboriginal, or Latin American fathers suffer from the same systemic afflictions I wrote about earlier.

Many black male spouses have found themselves on a gurney or in a casket, leaving thousands of our innocent, fatherless. Other unlucky black men will find themselves with a radical feminist as a spouse. She will disrespect him and disregard his leadership. She will immaculate and ostracize his masculinity, forcing him into the arms of other women. This same black man will face numerous systemic disenfranchisements that prevent him from gaining an advantage. That black man will be forced to pass through the valley of the shadows of death. He will maneuver through street violence, police brutality, and mass incarceration. If he succeeds in becoming an established man in his society, it won’t be without blame or lost quality time with his children.

All the while, our society will mock that little black boy or girl for not having his father. Or for having one who was physically present but emotionally absent. Even if we disagree on this, our diverse outlook on various topics of social justice does not mean we are inconsistent in what we seek. Pain and loss are a reality for everyone, regardless of race. I’ve also read stories about how White, Aboriginal, or Latin American fathers suffer from the same afflictions I wrote about earlier. Although I can only speak from the prospect of an African, my wish is for fathers from every race to experience the benefits that stem from policing and justice reform. I might describe a black problem, but I seek a general resolution that benefits everyone in a similar situation.

Want to know something? When I write about the systemic effects of radical feminism, I usually emphasize those consequences based upon the divorce rate in the community. Yet, in my personal life, I’ve never experienced them. Life did not allow my parents to raise me from childhood straight through adulthood, but they are still married after 45 years. I’ve never had a stepmom or stepdad. Even my great grand and grandparents on both mother and father’s side did not get a divorce. Well, except for my mom’s parents but her father remarried, and the two have been together for over 60 years. I’m sure that divorce left its scars. Surprisingly, enough, although I had a couple of bad breakups, I believe most of my exes still sing praises of our epic times.

Racism is more than just a random bad habit.

That’s right. I’ve been blessed with more than a few once in a lifetime romances. I’m compatible with the majority of females I meet, including female friends. I have not had many bad experiences with women. So why do I write about systemic racism and radical feminism? I’ve seen its effect on many people around me, even with my white friends. I’ve seen a lot of great families destroyed by pride, disloyalty, greed, and radical feminism. If or when they resolve the issues we protest, I hope the solutions are helpful for people of every race. Deep down, I pray that when I start raising children, hopefully, it will be in a society that is far less racist. I wasn’t unlucky to have an uncooperative radical feminist as a partner. Yet, we cannot ignore these situations.

When it comes to black women, I believe if they were leaving the traditional gender path, they should find Alice Walker’s “Womanism” far more appealing than radical feminism. I’d love for every woman from all races to abandon feminism for womanism. Many white children have paid the price for their father’s infidelity or their mother’s radicalism. And racism is more than just a random bad habit. It’s an obnoxious practice. I’m happy about Trump’s executive order and hope to see more comparable legislation approved. I’m aware that White people experience the same injustices that black people protest. The truth is White on White violence exists. Police brutality affects everyone, and anyone from any race can experience racism.*