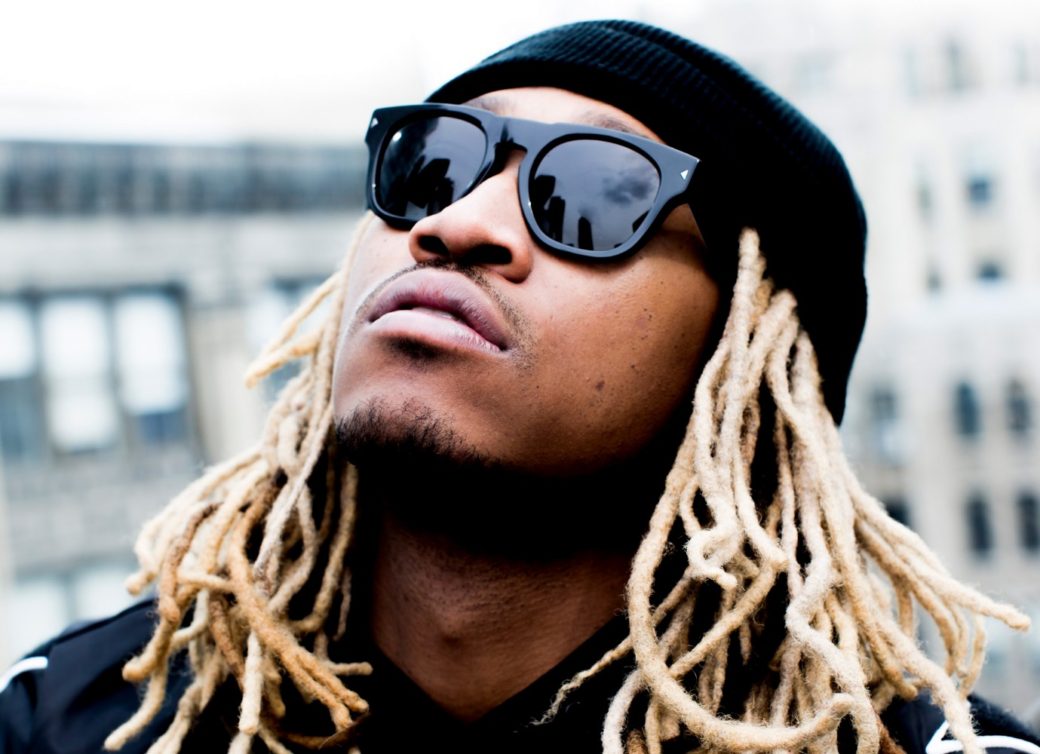 Is it me or has it become exemplary for domestic offenders to entrap US artists while touring abroad? Their ruse is rather apparent. They’d rob the US artist like they did Kim Kardashian West in Paris. According to court documents, several masked men robbed Mrs. West at gunpoint when she stayed at a five-star hotel during Paris Fashion Week. The coordinated gunmen even walked away with a $4 million ring during that midnight assault. Presently, with other US artists meeting other felonious and jurisprudential assaults, it has surfaced that these affluent and famous artists may be scapegoats of some sort. Unless of course, you believe these incidents were all coincidences.

A few years ago, just before his concert as Le Rex in Toulouse, France, the officials arrested Hip Hop artist Freddie Gibbs via an arrest warrant. That summons was for n alleged rape that took place in Austria. The French authorities extradited Gibbs to Austria where he faced charges of sexual assault. Though Gibbs promised that he “has no intention of escaping justice, whether French or Austrian.” They held him without bail and charged the Hip Hop artist with the sexual abuse of two women. They kept him in jail for a while before releasing him on a €50,000 bail. The courts later acquitted the “You Only Live 2wice” emcee on all charges. Some believe the two European female groupies targeted the artist.

Masked men robbed Mrs. West at gunpoint when she stayed at a five-star hotel during Paris Fashion Week. The coordinated gunmen even walked away with a $4 million ring during that midnight assault.”

It was not too long after the Freddie Gibbs acquittal when French authorities seized R&B superstar Chris Brown after a woman accused the singer of rape. According to TMZ, Brown was arrested with two others after a woman filed a grievance with officials in the 17th arrondissement of northwest Paris. One of the victims was Brown’s bodyguard. The false accuser claimed she met Brown between January 15th and 16th at the club Le Crystal and followed him to the Mandarin Oriental Hotel, where the alleged incident transpired. Again, the European authorities cleared the US artist of all wrongdoing while the antagonist went free. Somehow the authorities take no action against their felonious citizens.

Hip Hop artist A$AP Rocky suffered a similar predicament in Sweden. Swedish authorities jailed the US artist for aggravated assault, stemming from a street brawl in Stockholm. That street belligerence happened after an altercation that involved A$SAP Rocky and his entourage. The so-called martyr endured a severe beating after Rocky repeatedly supplicated them to stop the harassment. An online video unquestionably exposes one of the assailants as he smashed his headphones on the US artist’s bodyguard’s head. The evidence indicates that the antagonists stubbornly harassed and assaulted the artist who responded in self-defense. Swedish authorities have proceeded to charge the rapper with a violation.

Again, the European authorities cleared the US artist of all wrongdoing while the antagonist went free. Somehow the authorities take no action against their felonious citizens.”

Future also encountered a comparable predicament in the UK when he refused to pose when some suspicious Brits bided him for a selfie. The wary agitators reportedly became angry and hurled racial insults at the star, provoking his bodyguard to intervene. The assailant then struck the bodyguard using a rock, almost killing him with the surprise blow. The cowardly Brit delivered the knock from behind the guard’s head. In another video, the attackers celebrate with a cellphone cameraman saying: “Future’s guy is out. Future’s bodyguard, Future’s bodyguard, he’s sleeping.” The Sun reported that the attackers taunted the injured guard saying: “After all the hard talk you know. He got sparked. No way. No way.”

The Notorious B. I. G. once rapped: “And I knew it was meant for me…” If Future retaliated against the intruders, the authorities would have locked him up and thrown away the key. However, since the Americans did not commit a crime, the local police have been silent about any arrests. There have been times when I’ve faced situations where I was expected to react like a “gangsta.” But I did nothing because I knew the assailant would roll over and play the victim. Then I’d be faced with legal upshots. No one says anything when they attack you, but everyone comes to their rescue once you strike back. In the footage, you see the bodyguard laying face down and unconscious on the ground at the Airport.

Sometimes, when you’ve worked hard to reach a certain level in life, you have too much to lose. It’s crazy because other people do not value your accomplishments as you do. To them, its peanuts. But to you, that’s all you have. Secondly, when you make Hip Hop music, people expect you to do ignorant things. They may provoke you hoping you’d react so they can flip that and use your supposed reputation to justify why you are the terrible person who they want the world to see you as. It takes strength and composure to peep the plot and react in a way where you’d step over the mess without falling into the trap. They bank on your anger and pride. Now Future can sue the people who attacked his bodyguard.*