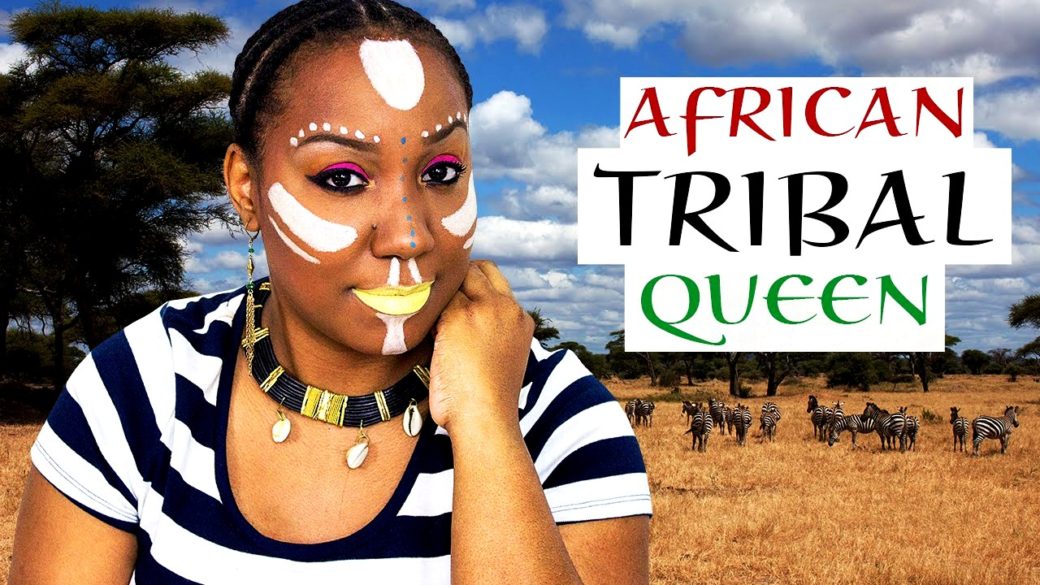 DJ Mike Stoan: Hmmmmm why not join all of them then?

Freddy Will: Tracing your ancestry to Africa is the easy part bro. Once you get in Africa, the lineage goes even further back. My entire family consists of Loko, Mende, Fula, Temne, and Mandingo tribes. Due to intermigration, intermarriage, tribal wars, and adoption, the people mixed up in an untraceable way. However, the languages, music, cultural tradition, spirituality, and food of each tribe is a lot to learn. I’ve known people who identify with as many as four tribes at a time but nothing more. That four would mean each grandparent came from a different tribe.

Mostly, people identify with one or two tribes. For me, my mom’s father is Mandingo, and her mom is an African American Creole woman from Mississipi. My dad’s father was Loko yet his mom was Temne. I identify as Loko/Mandingo or just Loko. You can be one tribe and its cool. Or you can be two or three but no more than four. It’s up to you to decide if you can handle the workload of learning all the traditions, languages and spirituality of each tribe.

DJ Mike Stoan: Of course it’s the easy part lol. Again like I said is what is stated real or not. Let’s just deal with the facts. Thing is not one tribe tried to claim us back but we’re supposed to figure it out? There’s only so much a DNA test can show you. For you, you already know your lineage most on this side of the globe have no clue.

Freddy Will: Yes, they tried to claim the blacks who were enslaved. The Africans fought to stop the slave trade. They killed so many slave traders, especially along the Niger river. Africans fought so fiercely the slavers began to call us savages. They ignorantly termed all blacks as niggers which meant a beast from Niger. The N word came from us fighting for black people. The West won’t stop. They ignored the truth and continued pillaging and enslaving.

DJ Mike Stoan: How did they claim them after they were enslaved?

Freddy Will: During slavery and the slave trade we had some Africans who helped sell others into slavery and those who fought to stop it. On that premise where black people are divided also try not to take heed to comedians who often suggest that no African country or leader came to pick up the blacks who suffered in slavery. That statement is not very enlightened. We must first take into account how the world worked during slavery times (the 1400s – 1800s)? If you recall the Royal British Navy was the most potent force in the world at that time. No other country could beat them at sea, and they patrolled the oceans regularly. The French also had a superior navy that aggressively patrolled the oceans and seas.

Some African countries had fleets as well, but in those days none in the world was a match for the British and the French. Okay, so take the option of sailing ships to America, Canada, and the British Empire to pick up black people who were the essential products in the government-sanctioned slave trade, off the table. Now you’re left with petitions, calls, and condemnations or outright war. Now look back and determine who were the most potent African leaders on the continent during that time? Most of those leaders did all they could to bring an end to slavery.

However, the West was far more superior in military, propaganda, and aviation. So, yes, Africa stood up to the West and claimed the black people, but the west refused. That is what led to Independence Day. We had to attend Western universities, study political science from the perspective of the direction, return to Africa or the Caribbean Islands, establish a western style government and then seek our Independence from them. Till this day we are still fighting to take back our land and free our people.

DJ Mike Stoan: Exactly my point. Couldn’t, didn’t, not able to, same shit. At least some who were enslaved freed themselves without the help of the West or Africa. Those who were able to do that have a direct link and were able to preserve their language and culture. The responsibility for the lost to be found isn’t entirely on the lost. The blind can’t lead the blind.

Freddy Will: So basically you’re saying we can’t stop police brutality or racism because from your point if we can’t beat them at war, then we are just lost. I respectfully, disagree and hence why you should join the African fight. There are other ways to end the madness. It could be a long shot, but it works. Every effort counts. We do as we can and know that the struggle continues. Or as Nipsey Hussle said, the Maraton continues.

DJ Mike Stoan: I didn’t say that. That’s what you’re implying. Like I said there were groups that we enslaved who freed themselves with no assistance from the West or Africa. Being racist is a choice. I can’t stop someone from choosing to be that way. No, I am saying the majority of black ppl who were enslaved are lost. Fuck the struggle continues. Why not end it altogether so the struggle won’t continue. There is no African fight to join. It’s either they want to be free or not. Sooner or later Africa will become China and Africa is welcoming it with open arms.

Freddy Will: We are Africans. Those slaves you refer to who freed themselves are Africans. If an African helped him or herself that is Africa helping right there. The continuation of the struggle or marathon is not because we want it to, its because we have no choice but to keep on pushing. We have to keep kicking the can down the road until we get the opportunity to get rid of it. This is why earlier on I said, I agree with the first part of the meme you shared. Slavery did strip all black people including Africans of their true identity. However, I don’t agree with the second part because we can choose to return to Africa and reclaim or rebuild our identity. It’s up to us to play our part in the struggle before we are gone.

DJ Mike Stoan: Yes they did, but the ones in Africa and the Europeans didn’t come to their aid. If I said Mike freed himself does that means all the Mike’s in the world contributed to his freedom? How is returning to Africa going to restore anyone’s identity if Africans in Africa haven’t restored their identity? If Africa can’t restore itself a bunch of list Africans can’t make it better.

Freddy Will: Hahaha! Yes, if all the Mikes were related by blood and connected to the same struggle. Just recently the tribal people of Benin realized that they had lost the spiritual aspect of an ancient traditional dance ritual. They were then informed of a community of black people in South America who are descendants of the slaves from Benin. Those slaves had brought the tradition to South America, practiced it and passed it to generations of their lineage. The tradition is being practiced in South America today.

A few years ago, the people of Benin found out about it. They traveled to South America, reconnected with their brothers and sisters and they relearned the tradition and brought it back to Benin. Also, recently, the people of Sierra Leone discovered that there is a Temne speaking group of people in Grenada. Temne is a prominent historical tribe of Sierra Leone that has lost part of its history. The Sierra Leoneans went to Grenada, connected with those Temne speaking people there and compared notes to trace back the lineage of the tribe.

DJ Mike Stoan: Not if they weren’t there or involved lol. But that’s the point. For the few that were able to maintain their culture. We’re speaking about those who weren’t able to do so. I know of many different groups who have direct links. Not everyone was lucky to do so. Hence the post.*