The whole idea of my blog is to keep people in the know. My intent is not to teach new things, praise or criticize anyone. The idea is to repaint the full picture so that my readers maintain a fully comprehensive perspective. One of my favorite topics in the past few years has been, feminism, radical feminism and the concept of womanism. As with everything in life, there is always a cause or history, and there are advantages and disadvantages. I’ve come to realize that when it comes to the concept of womanism when people call for change, they tend to ignore the cause or the history behind the previous norm which they are trying to change.

In my opinion, I believe that this approach is dangerous. Like “all men are patriarchs” or “all men are hypocrites” or “all men disrespect or mistreat women.” The critical point that the modern day womanist or radical feminist fails to surmise is that they are merely a small fraction of the overall chronicle and experience in our human existence. What this means is if we are really interested in making real changes then we must address the actual root causes of the circumstances we seek to change. Our dispensation alone is about 2000 years old. There have been many occurrences that led to the beliefs we have. For example, the birth and teaching of Yeshua or Prophet Mohamed’s (peace and blessing upon his name) rise to prominence, etc.

Amber Rose has been able to hold her head high, despite all of the malicious scrutiny by mainstream media.

Let’s take a glimpse at Amanda Knox’s precedent. Whether she acknowledges it or not, she comes from a realm known as the United States of America. Whether this nation has become secular since the year 2000 or not, it is over 200 years old. Its founders established it on the premise of Christianity. The same is true for numerous European countries including Italy where her story took place. And one of the most consistent doctrines of Christianity over its 2000 years of existence is the notion of sexual immorality. This religion describes women as the weaker sex, and it places considerable emphasis on the condemnation of premarital sex.

Yes, I agree with her that there are double standards when it comes to how society views a woman’s sexuality as opposed to that of a man. And I agree that her promiscuity should not have been used as a basis to deem her guilty in a murder investigation. Even though I must add that when I study her murder case, my hunch leads to her possible guilt. If, in fact, she had slept with that guy hoping he would be her boyfriend but he soon grew tired of sleeping with her, deem her a slut and then replaced her with a much more moderate new girlfriend. In a fit of jealousy and rage, she could have committed that murder. I mean, it has happened before.

What this means is if we are really interested in making real changes then we must address the actual root causes of the circumstances we seek to change.

Okay, let’s not get into her guilt or innocence in the actual murder case. Let’s examine why they would question her looseness. She was in Italy the birthplace of Catholicism. In this kind of Christianity, the idea of chastity does exist. That culture and traditional mentality are not new, even in America. There is a reputable university, and here comes a teen girl who is supposed to be cute. Only, she’s kissing and fucking like Yeshua never died on the cross. Again, I see Amanda’s point about the double standard. The Italian boy was also kissing and fucking like no one ever wrote a bible. 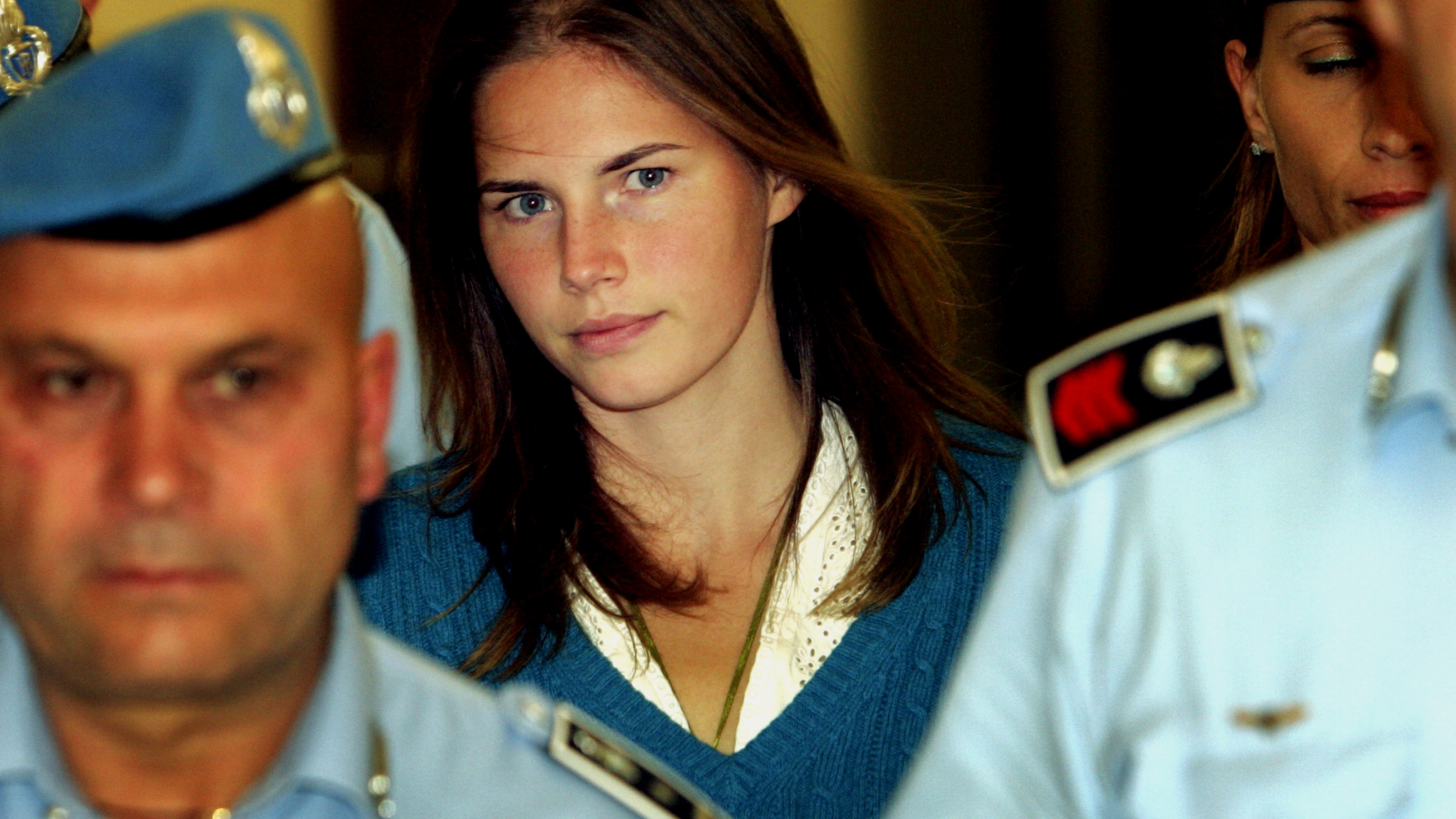 Still, Italy is a mostly Christian oriented country. To appear classy, a young girl must at least pretend if she’s not a virgin she didn’t lose it because chills run down her spine when she sees a penis. Amanda was the teen girl from out of town who sucked and fucked with no shame. My mother would have locked me away if a girl like that was hanging out in the park. In Italy, the only females who did that at that time were supposed to be prostitutes who stand in the street at night. You would have to expect the Christian minded people of that community to raise at least one eyebrow at the fuckfest that Amanda opened in that university apartment.

Then a “good girl” shows up, cute and innocent and there’s a murder? But the only person standing is foreign Amanda who sucks and fucks like there are no churches in her hometown? Whose boyfriend recently dumped her when he met a more “suitable” girl? Naturally, you would expect Amanda to feel hurt. Come on, as non-religious as she could have been she cannot argue about her sexual freedom as if it were always okay for young girls to carry themselves that way. Now she runs to Amber Rose for validation, and Amber knights her a slut? What’s the message here? Take power from the word slut just like rappers did with the “N” word? We can argue about how the present and future must change for some people but should they disregard our tradition? 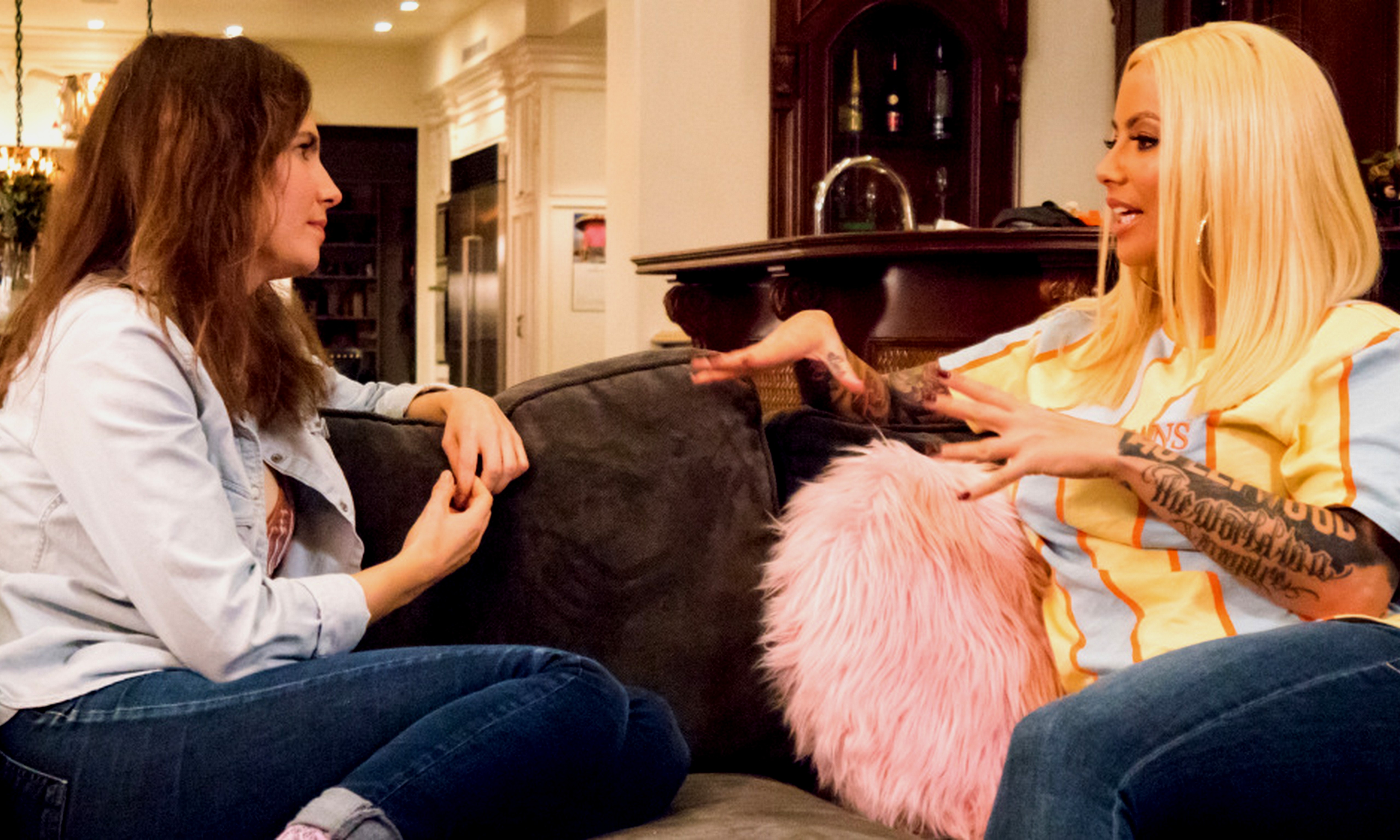 Amber Rose has a much more straightforward story. Ever since she kissed that boy’s penis in the toilet during recess at her middle school, everyone has been calling her a slut. Sneaking into a few closets with boys did not help her reputation either. Coming from a low-income family and realizing that she’s drop dead irresistible, stripping became her natural calling. I mean, who bothers to go to college to study organic chemistry when they have a body that can earn them a lot of money? For Amber Rose, that’s a no-brainer.

Preceded by a reputation as a slut, she did not know that there was once a queen called Jezebel who had done worse. That this queen is rumored to be the first queen bitch in history. And the stigma from that queen’s legacy has haunted every woman who dared to reach for someone’s balls in public. Amber does not know this. She is just a city girl who made some mistakes with boys that gave her a bad reputation. A reputation that should apply to the boys who groped her as well. And the many men who left their skeleton in her closet. But then again, how many guys do not want to be on Amber Rose’s body count?

Their body is theirs, just if they wear revealing clothing does that mean they have invited a catcall?

She meets Kanye West, tries to clean up her act to become a respectable sweetheart but society was like hell no! Kanye being Hip Hop’s golden child at the time, the fans pressured him to dump the harlot for someone more than a music video vixen. That proved to be impossible for the Yezuz man since he has a taste for mischievous bimbos. Now it’s imperative to note that Kanye did not have to slut shame his ex-girlfriend. He chose to date a stripper so if he found out some back stories that made him do a full body scrub he should have kept it moving without being ungrateful to the dime piece.

Amber had given up her stripper pole and music video gigs to date this superstar. Instead of counting his blessing, after parading her around the world, he dumps, and slut shames her. Now broke with a lot of negative fame, Amber becomes wiser. When Wiz comes along, looking for his turn in the closet, she goes for the kill. Child support, alimony, you name it, she’s collecting this time around. No more playing coy. After Wiz runs off, history repeats itself. Every tabloid is doing her body count, slut-shaming and accusing her of being a sleazy gold digger. The double standard is clear as day because Wiz is smashing groupie after groupie, but Amber cannot get a break. And she had not cheated on either Kanye or Wiz. 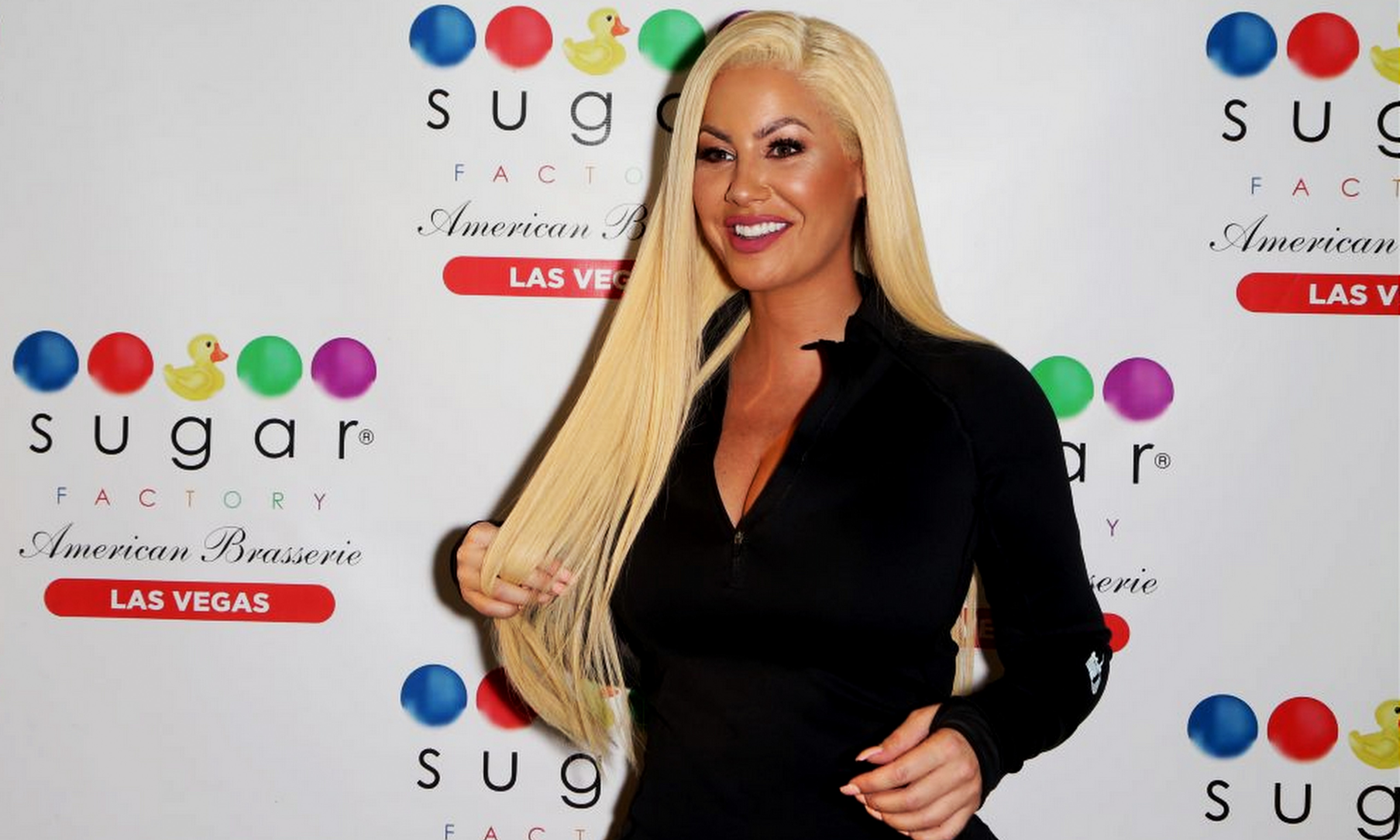 I get Amber’s story a lot more than Amanda’s because Amanda was in Italy where the culture is entirely different than in America. Both women overlook the existence of a world before them. Or that the standards that people hold them to on a sexual basis, came from long-standing religious cultures. And we have riddled this culture with double standards. A guy who cheats, gropes, catcalls and dates several women (at the same time) get away with it. Society sings his praises. A woman who is faithful but has dated a few guys, been divorced or has children with various men gets called a slut or a whore.

There is a lesson to learn here though. By embracing her negative reputation and hosting a slut walk, Amber has opened up this topic for discussion. She has provided a platform for many women to speak. Their body is theirs. If they wear clothing that reveals their figure, does that mean they’ve invited a catcall? Because they have slept with many men, does that mean everyone should slut shame them? Even if they were prostitutes, society should treat them with respect and give them the benefit of the doubt. But they should also understand that they are not but an iota of the human continuum. And there is an orderliness in place which had been the measure of decency for centuries before they came along.*