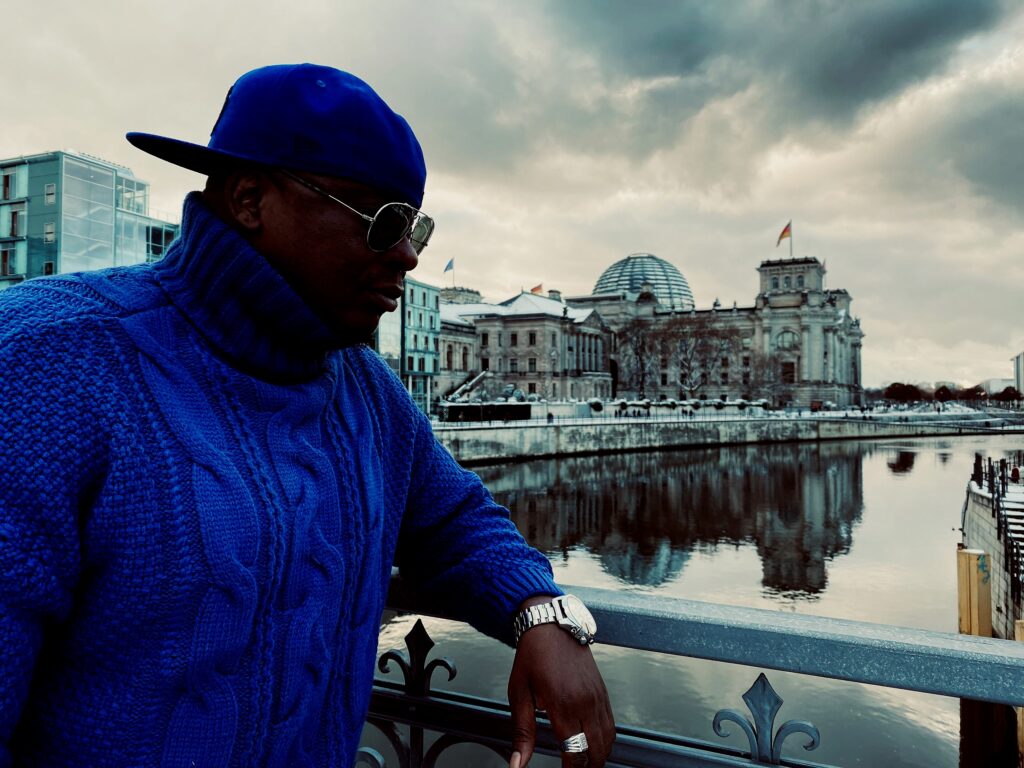 This Black History Month brings global awareness to the Afropolitan world. These are the children of the African diaspora. Practically, there is a black community in every developed country. This society of people of African descent comprises three main quarters – the Caribbean population, African population, and Afro population. Their children live abroad with them and study in the United States, Australia, Canada, Europe, or wherever they live. Afropolites spend their early years growing up in different communities. On March 7, 2010, Afropolitan Style described Afropolitan as “African + cosmopolitan. The collaboration of two words.” They referred to people who connect to the African continent or patronize and have a great interest in Africa.

An Afropolitan may be an African who has never left Africa. We may carry multiple passports, declare numerous nationalities.”

In the Cambridge Dictionary the word cosmopolitan means “someone who has experience in many different parts of the world.” Consolidate the words African and cosmopolitan and you will get Afropolitan. He is an African with experience in different parts of the world. In the Urban Dictionary on February 7, 2012, another editor who introduced himself as Mr. Cool, wrote: “It doesn’t matter whether they are born abroad or not; the important thing is their global perspective on issues, as well as their mixed cultural identity. For example Becky: Hey Kofi, you’re so hot. Where are you from? Kofi: Well, I was born in Ghana but have lived in New York for the past fifteen years, so I’m a true Afropolitan. I eat fufu with as much dexterity as I eat a Philly cheesesteak!”

If I had the same conversation it would sound like this: ‘Becky: Hey Buntry, you are so hot. Where are you from? Buntry: Well, I was born in Sierra Leone, but for the last twenty-five years I’ve lived in New Jersey (USA), Ontario (Canada), Belgium, and Germany. I am a real Afropolitan. I eat cassava leaves and rice with the same dexterity as I’d eat a Nova Scotia lobster roll!’ One does not have to leave Africa. An Afropolitan could have also lived in a few African countries. We carry multiple passports, declare several nationalities, speak various languages and quickly adapt to different neighborhoods of the international community. This is often the case with Africans living in the Chinese, Japanese, and Indian to Saudi Arabian, the United Arab Emirates, or Israeli diaspora.

You will find that she oscillates in R&B, Soul, Jazz, and Hip Hop as well as Dancehall, Reggae, Reggaeton, and Afrobeat. He’s a well-spoken man, wearing a beanie, a dashiki shirt with jeans, and a pair of Timberlands. Some of the key features of an Afropolite are 1. An African from the continent who has been naturalized in many countries. 2. An African born in one of the global diasporas with strong ties in Africa. 3. An African who identifies as a European, Canadian, Australian, or American and lives a western lifestyle. I have heard some blacks say they’re not Africans. Many do not include Africans when they refer to the Black Community. Is it time for Afropolites to push for global recognition? Or should we endeavor to consolidate the global African diaspora?

As always in all African communities, there is much misunderstanding and controversy around Afropolites. Some disagree with the definition. Some say that Afropolitans are Africans who live and thrive in Africa. Others point to highly skilled and frequently traveling Africans from a global diaspora with multiple nationalities. The controversy arises from a possible division among Africans of different educational or financial statuses. Is an Afropolitan better than an African farmer? Is an African businesswoman an Afropolitan? Check out the articles: The Afropolitans Must Go, Bye-Bye Babar, What Makes You An Afropolitan?, and Young, Urban and Culturally Savvy, Meet the Afropolitans.

As is always the case within all African communities, there are many disagreements and controversies surrounding the…”

Even though we are very experienced, traveled, educated, hospitable, and culturally understanding, Afropolitans are often the most undervalued, overlooked, or ignored part of black communities. Also, many Afropolites fade between blurry lines and may never fit into black communities due to their upbringing or mixed race. Former President of the United States, Barack Obama, is a perfect example of this. The late Hip Hop icon Nipsey Hussle is also a great example. We are products of economic or cultural integration between Africans and the Afros of foreign nations. The history of Afropolita is often too unusual. Either too extreme, too new, or it seems improbable. He could be a Nigerian taxi driver in San Diego with a double Ph.D. in computer science.

The irreverence or underestimation of his less educated and less traveled Western companions from the diaspora allows him to often outmaneuver them. Or that independent Grammy nominee, previously decorated warlord whose access to unexplored income and resources allows him to dominate the elite. She may be an undocumented maid who knows how to treat Covid with wild herbs and berries. Afropolitan can be Indian, Arab, Jew, Asian, or Caucasian. In the 1991 film, Mississippi Masala, actress Sarita Choudhury played Mina, a young Indian Afropolitan who fell in love with Demetrius Williams, a young African American played by Denzel Washington. Hip Hop legend Ice Cube played Vusi Madlazi in the 1997 movie Dangerous Ground.

Vusi Madlazi was an Afropolitan youth from South Central, Los Angeles, who returned to his South African homeland to claim his inheritance. Who can forget Black Panther, the 2018 box office smash hit about Wakanda? King T’Chaka’s brother N’Jobu and his son, N’Jadaka / Erik “Killmonger” Stevens played by Michael B. Jordan were both Afropolitans. You could be sitting next to, dating, working with, or be friends with a REAL African king, queen, prince, or princess without knowing it. This scenario was demonstrated in the movie Coming to America by Eddie Murphy. This Afropolitan blends in so perfectly that his true strength and identity are often masked by the prejudice, racism, discrimination, or double standards within the given community.*