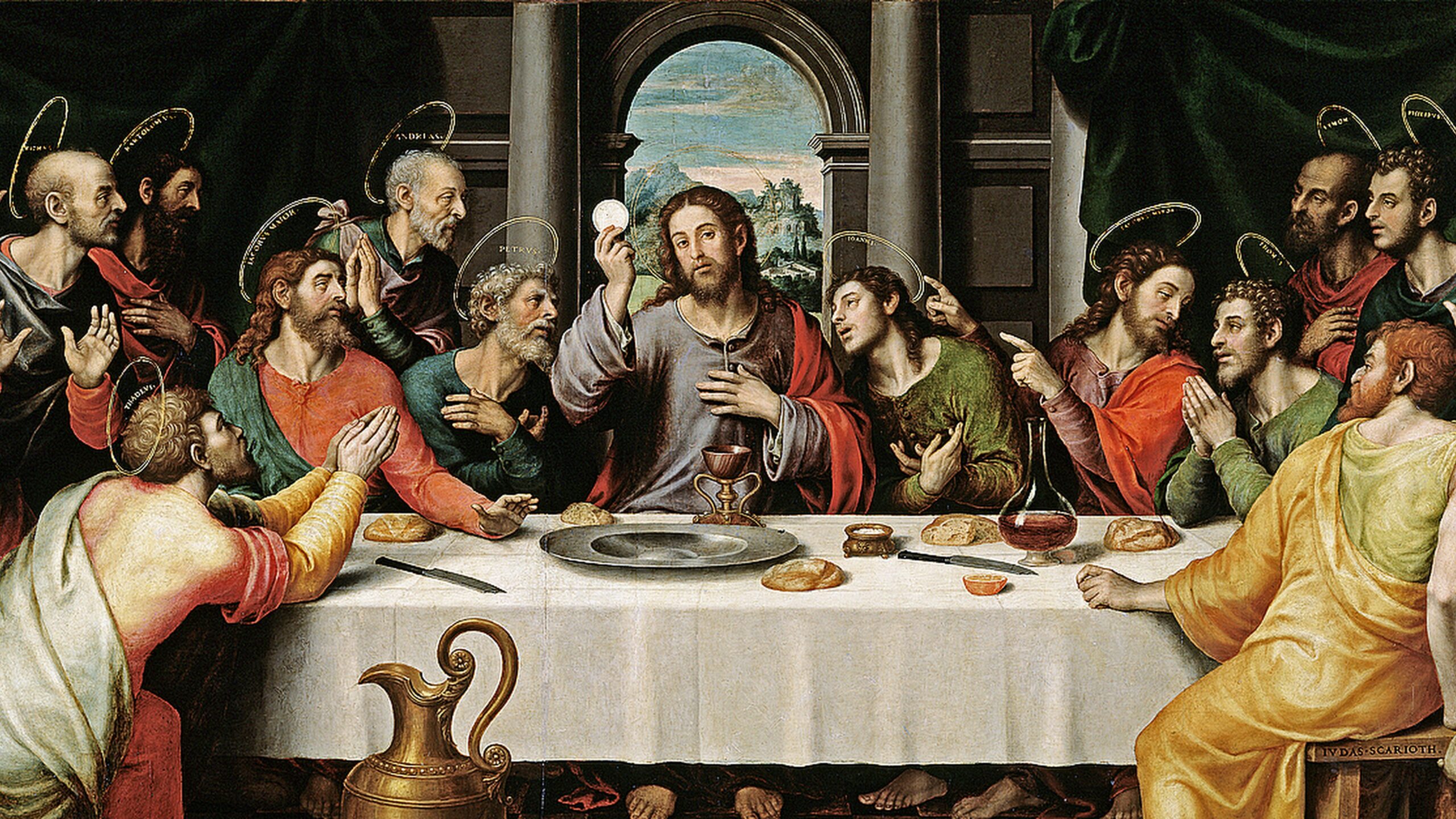 I will begin this discussion by stating that I based this argument upon an open debate. It is not a theological critique. I am a Christian who believes in the Bible. I attended Catholic schools where they baptized and confirmed me as a Catholic. Nevertheless, I have made it my responsibility to observe Christianity in the same manner as Yashua and his thirteen disciples. My question is, how did this religion go from the Hebrews to the Church? How did [Hebrew] Yashua become the [Caucasian] Jesus Christ? Did the Romans intend to execute a completely different religion from that of the original doctrine? Is so why? Their pagan religions worked just fine. How is Christianity different today from what they practiced before?

The Apostle Paul was a Roman. That translates to being an Italian.

The religious conversion from Hebrew to the Church is a motive why Paul may have been a smudge to Christianity. Yahshua and his thirteen disciples are Jews. Every Prophet before him was a Jew. The Prophet Muhammad (peace and blessings of Allaah be upon him) is an Arab. That means, along with Judaism, Christianity and Islam are religions of the Middle East. Keep in mind that the Romans were incredibly egotistical. They perceived the Jews as subordinates. Is it possible that they transformed a Jewish and Middle Eastern mythology, to their state religion, by turning it into a European essence? The Apostle Paul was a Roman. That translates to Italian. Now, don’t get me wrong. I love Italy, along with most aspects of Italian culture.

I do not claim that there is anything wrong with Paul being a Roman. However, when you do the math, the authenticity of modern Christianity, you come across a crucial question. How did this seemingly Middle Eastern mythology become the European faith? We know that the Romans were heretics at that time. We also know that the crucified Yahshua under that same pretext. Everyone knows that after Yahshua’s death/resurrection/ascension, the Romans tracked and killed at least ten of the thirteen disciples. As a Roman, Paul was an enemy. Christians had the vulnerability to forgiveness. Is it possible that Paul’s conversion was a strategy for infiltrating the underground Christian movement? Today, one can argue that they ended the faith.

The European influence on Christianity was race-based from the beginning.

One could easily state that after infiltrating the movement, Paul became sympathetic. That is what also justifies his assassination. However, you cannot ignore the fact that Paul’s influence was so profound. It altered Christianity’s course from the Middle East to Europe. The Romans finally decided to stop persecuting Christians. They proceeded to proclaim it as their state religion. Eventually, Yashua became Jesus, the Hebrews became the Church. They instilled agnostic customs, rituals, and holidays into the fabrication and organized it as a religion. Yet they also removed the religion far away from the original doctrines of Yashua and his thirteen disciples. Today’s Christianity is a spiritually inactive copy of European mythology.

For my Pentecostal, Seventh Day Adventists, and Born Again Christians, I say you are on the right path. Except for the fact that you pray to Roman idols instead of the God you seek. My proof for saying that is in the lack of answers to your prayers. Every so often, you hit and miss, but for the most part, you are much closer to the right path. If you want to prove me wrong, I challenge you to say your next prayers to Yahweh in the name of Yahshua and see if you don’t get answers. From the very beginning, the Europeans based their influence on ethnicity. That is why they replaced God, the messiah, and his disciples with Caucasians. From then on, you will see that the bible itself is a concoction that was stripped from the original scripture.*