Dark Horse From Romarong …A City Of Kings Dark Horse From Romarong …A City Of Kings

“Dark Horse from Romarong …A City of Kings.” is my second studio album officially released on October 10th, 2010 with an accompanying book entitled, “The Dark Road from Romarong.” The book was written under my given name, Wilfred Kanu, Jr. and Published by Soul Asylum Poetry and Publishing in Ontario, Canada.

Both the album and the book commemorate the 50th, anniversary of Sierra Leone. Produced by JUNO award winner, Eddie Bullen, this album is in the Krio language of Sierra Leone. There’s one English song entitled, “Save – feat. Carvin Winans”. The term “dark horse” is often used in horse racing to describe an unlikely horse in the race that is expected to lose, so it’s a big deal when it wins. I borrowed the term from my record. Among many rappers favored from Sierra Leone, I was the most unlikely one to attain the status of an author and an artist.

Most Sierra Leoneans don’t know I’m a Sierra Leonean until I tell them while in other countries, the people know me as a Sierra Leonean. As a Kanu, my lineage can also be traced to Nigeria. I think my family is a hard-working middle-class family. By the time my generation was born, the bar had already been set for us. Our grandparents, uncles, aunts, mom, and dad had already developed a tradition. As a musician, I have incorporated that tradition into my music.

If there was any doubt that I’m proud of Africa, I wanted this album to dispel that. The rationale is since I’m Americanized after naturalization and resettlement, I’m a patriot of the United States and Canada. I wanted to show that I’m also proud of my African roots. There are many rappers from Africa who have great promise.

Here I am, with what I think is among the best from Africa. I know there are many other great talents. For this reason, I referred to myself as a “dark horse” on a dark road from Romarong. On this album, I spoke about endurance and becoming an author from a humble beginning. I imagined my return to Africa where I’m now a stranger. The record also talks about my experiences after the civil wars, relocation abroad and living in the diaspora. “Dark Horse From Romarong …a city of kings” was released independently on my imprint and record label, Freddy Will Industries/Ghetto Breed Entertainment/Ghetto Breed Distributions. The album is available worldwide on CD, flash drive, and digital formats. It can be streamed on Spotify, Iheart Radio, TIDAL, and Soundcloud.

It can be downloaded through, iTunes, Rhapsody, Amazon, Spotify, and TIDAL to name few. It was re-released on November 11th, 2011 on a flash drive containing songs, the music video [“Endurance”], ringtones, posters, screensavers/wallpapers and the album art.

This album was written and performed in the Krio Language of Sierra Leone. It was recorded at Thunder Dome Sounds in Ontario, Canada. Also, it is accompanied by a book that has English translations of the Krio lyrics. The song “Save” was written by Carvin Winans and myself to bring awareness to environmental issues, natural disasters, wars, crime, uneconomical disparages and other lights in the world.

Moreover, the album received much praise from many audiences. Much of their feedback was about its in-depth cultural essence saying though they could not understand the words they could feel its aesthetic value. 1. Endurance – The first single off the album. It narrates my experiences before I came to this point in life. The efforts I made as a Hip Hop artist at a time when it was not as accepted as it is today. It speaks of my high school days, when I was a refugee and how with the help of God, I overcame hindrances. A music video was shot in Toronto, Canada and posted on YouTube. 2. International – The second single released off “Dark Horse From Romarong …a city of kings.” It was debuted in Freetown, Sierra Leone on January 9th, 2010. It received positive feedbacks and inspired Sierra Leonean hopefuls to plunge into the international circle. 4. Angel – The fourth single off “Dark Horse From Romarong …a city of kings” released in Franklin, New Jersey on June 25th, 2010. It is a love song which dramatizes the experience of finding a wife in the Diaspora. This song did not only hit among Africans, but many westerners also enjoyed it. It sparked the much interest in the album. 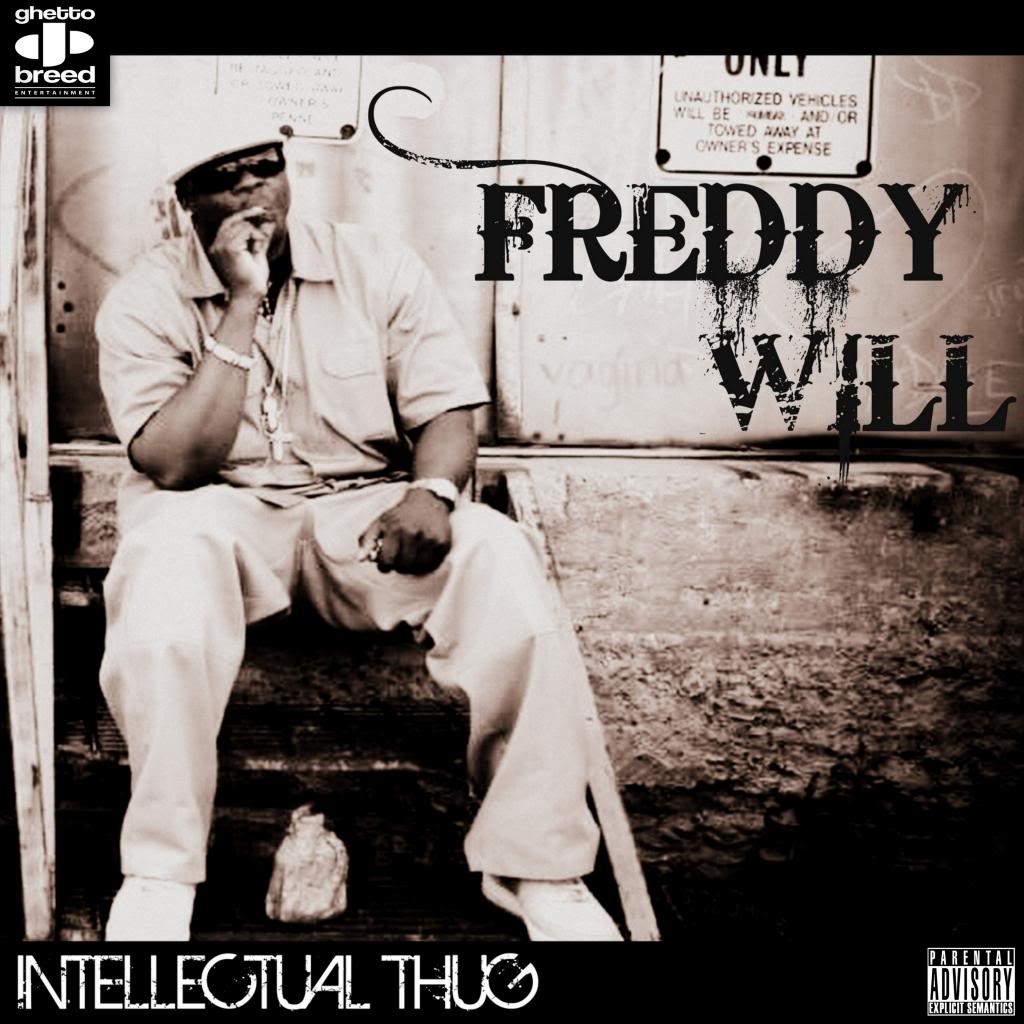 5. Intellectual Thug – On August 10th 2010 due to high anticipation for the album Freddy Will Industries release more songs from the album which was scheduled for October 10th, 2010. While in Jersey City, New Jersey, I distributed three singles on the eve of my birthday “Intellectual Thug,” “Dark Horse From Romarong feat. Eddie Bullen” and a reggae crossover entitled “Promise.”

Music fans were excited about this release, and as my first Krio album, it established me as an African artist while presenting my western fans with my rebranded image. *