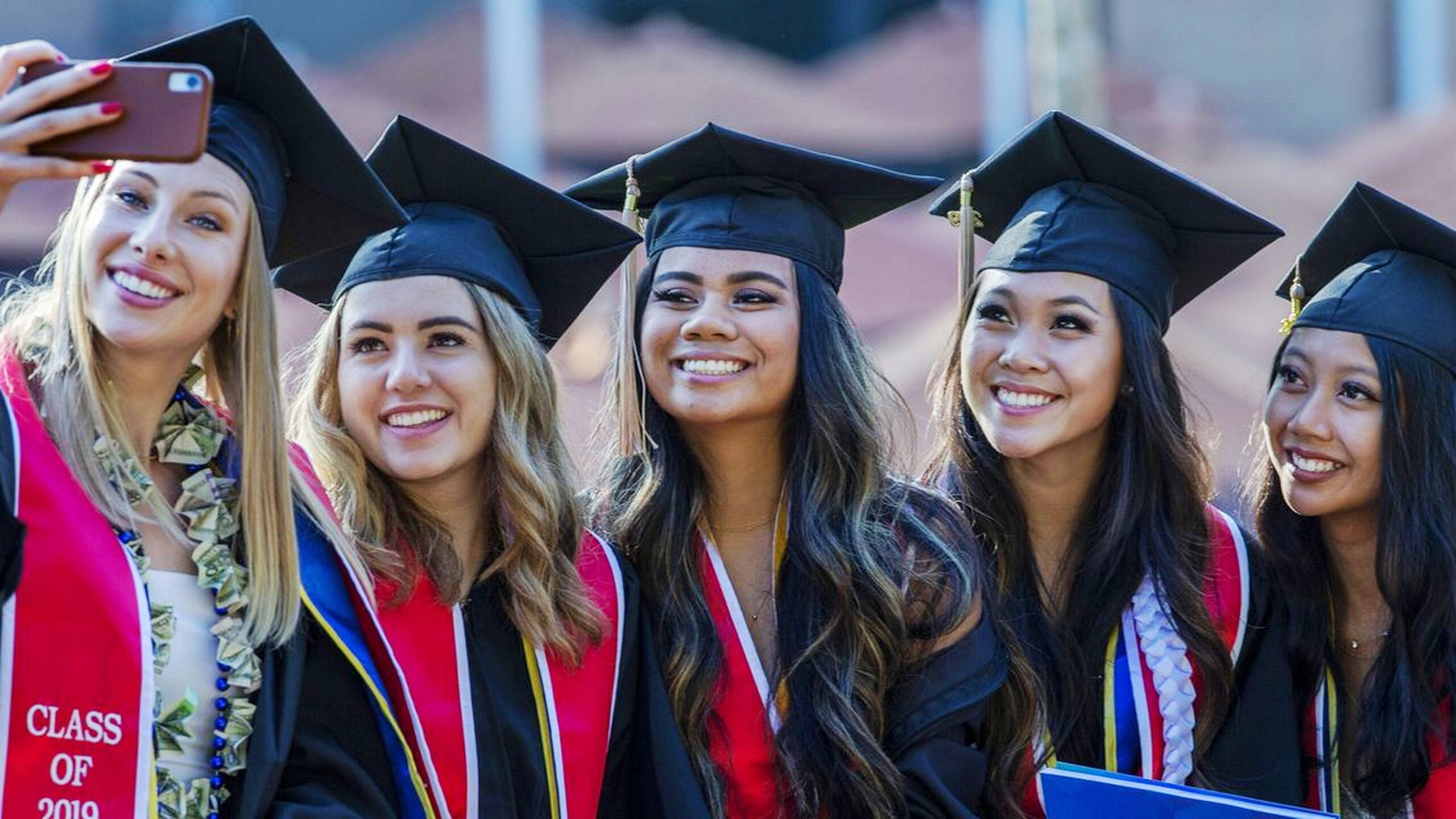 I have no concerns here. Most of the time, I joke that only professional women care about me. No matter how beautiful, disappointedly, high school dropouts, and diploma holders often steer clear. I don’t know why, but they don’t even try to pretend. If the chick digs me, she is most likely a Master’s or Ph.D. grad. She might even run a major company or something like that. The downside to that is she might be a busy ass boss lady. Between 2013 and 2014, while I was working on “The Sandmann’s Journal” Volumes 2 and 3, I wrote a lot about feminism, MGTOW, and other gender-related issues. Now that I’m working on Volume 7, my focus is on other topics. However, these videos continue to appear in my feed. I’d like to know what the homies are saying.

It is sporadic, especially in the west, to meet women who are unemployed, broke, or undereducated. Am I wrong?

My argument is that due to over twenty years of scholarships and other educational programs for women, most have at least a BA degree nowadays. If you meet a woman now, she graduated from somewhere, has her own furnished apartment, and is employed. It is sporadic, especially in the west, to meet women who are unemployed, broke, or undereducated. Am I wrong? Usually, you will find educated and employed women who cannot find a guy who is serious enough to commit to their schedule and goals in life. Often, you will find some who are either a single mother or divorced. Please correct me if I’m mistaken. Ha-ha! When it comes to “the list,” I’m way off as usual. 1. If she’s black, then the braids are where it’s at. White or none black?

Hit me with them curls, and we’re golden. I will make sure to groom how you like, as well. 2. Don’t be expecting no psychic shit. If you want something, drop a hint or ask. Always expect me to be blunt. 3. Don’t second guess the god. I’m allergic to fear and hesitation lol. As well, I will follow you to the moon and back. 4. Never move my shit. A nigga ain’t tryna ask you where his shit is at. Your shit will be right where you left it. 5. Never touch my gun. 6. Don’t burst out a long story when the movie or the show is running. Unless your mama just died, nigga save that shit for the commercial. LOL! You can talk over them shits all you want. I won’t mess up your concentration either. 7. Don’t touch the radio when we’re in the whip, and I’m driving. I’m not turning the Styles P down to argue. When you’re driving, the radio is yours as well. 8. Dress like you know I’m gonna be eyeing. Haha!.*