Explaining My Song “Wake Up” 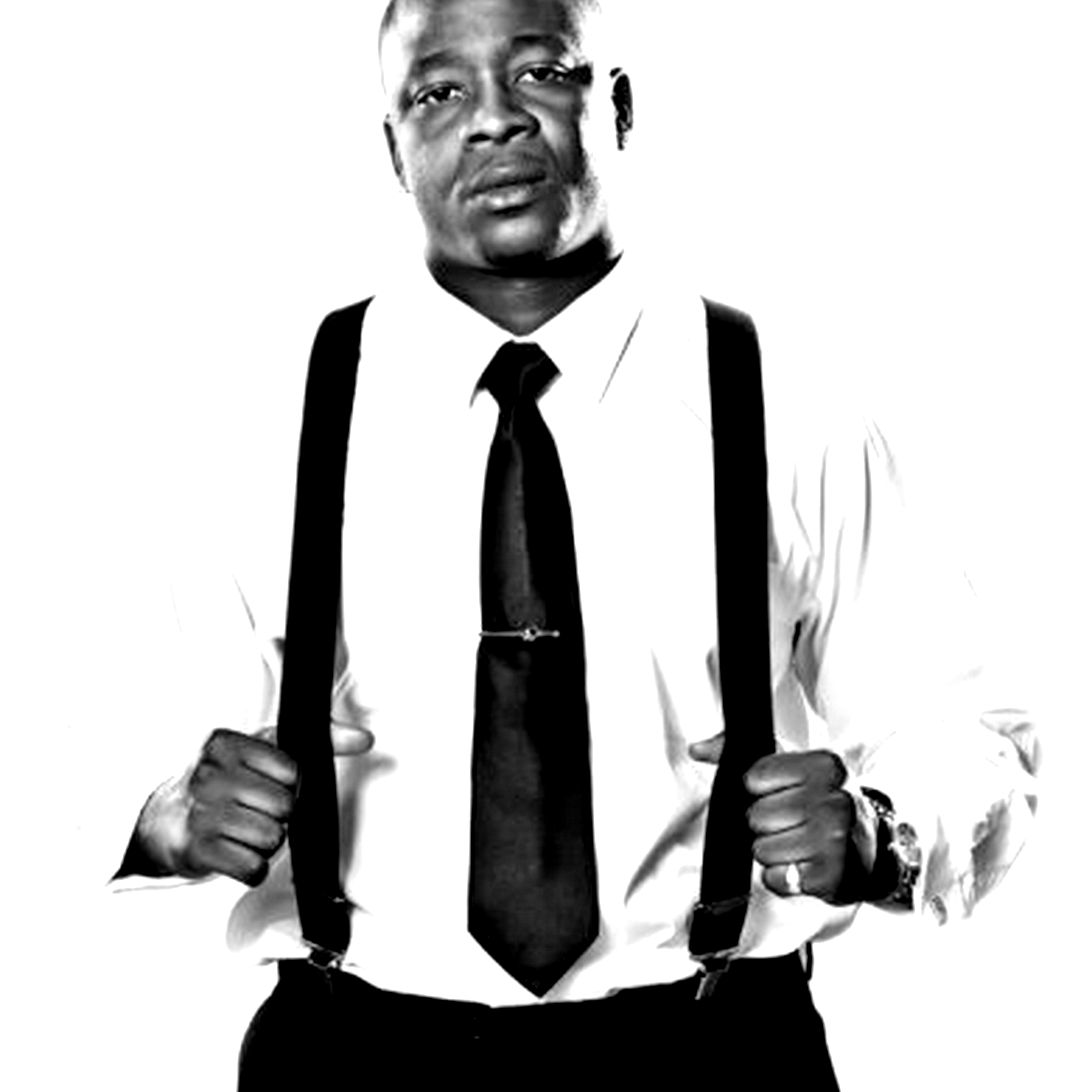 Explaining My Song “Wake Up”

When you read the lyrics on this song you may be drawn to the violence or the profanity. “Freddy says he is not a gangster rapper. He claims to be an “Intellectual Thug,” but some of his rhymes are extreme!” Well, my answer to that is; this is the curse of a Hip Hop artist. Hip Hop music is an art that chronicles the real-life experiences of the times. Basically, it’s my none sugarcoated writings on the wall. For future adventurers to find in their problem solving of past history.

A rapper or an emcee’s lyrics usually reflect what’s happening. The difference is instead of narrating from a third person’s perspective the story…”

A rapper or an emcee’s lyrics usually reflect life experiences as well. The difference is instead of narrating from a third person’s perspective the story is told on a first-person basis. There are many reasons for this – personal experience, social enlightenment, cultural inspiration, you name it. The problem with Hip Hop is, instead of the lyrics being seen as an eye unfastening message, it is often used to taint the modus vivendi of the artist. By telling the story, the artist sacrifices his/her reputation in the process. This is because of how well the emcee shows his/her account. 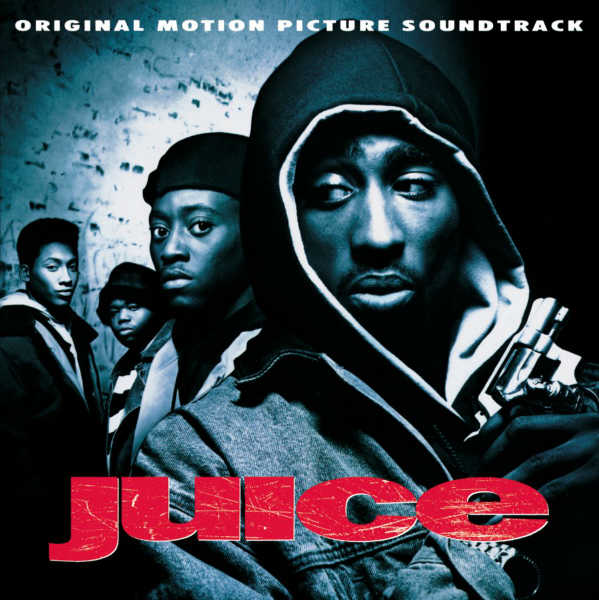 The same thing happened with his role as “Birdie” in “Above The Rim.”

Take Tupac Shakur for example; in his movie “Juice” he was only an actor. The theme was supposed to bring awareness to the ongoing violence in the neighborhood much like John Singleton’s “Boyz N’ The Hood.” Yet, when Pac played “Bishop” he was ultimately tainted with the character’s image. Everyone knows Tupac was not a serial killer. Because he told his stories from a first-person perspective, his image bore the brunt of it. The same thing happened with his role as “Birdie” in “Above The Rim.” His other movie, “Gang Related” where he played the dirty cop did not have the same effect on his image. The emcee has much to pay for telling his story. 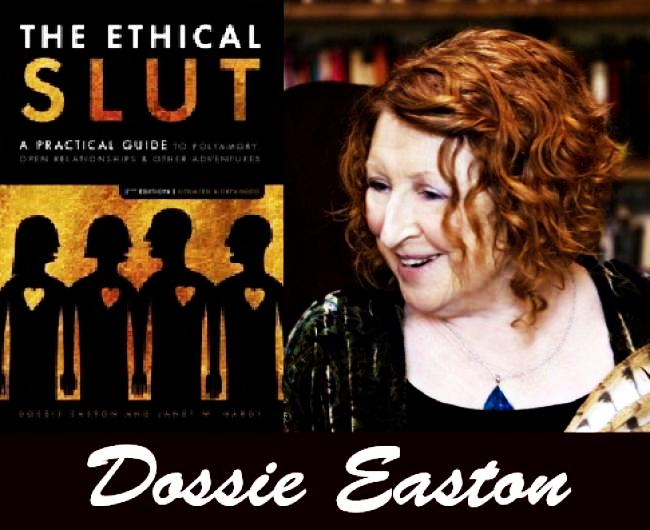 Whenever some people play the songs, regardless of my explication in the book. I know many people didn’t like it, but they make the standard assumption that I’m another gun-toting gangster.”

This is not the case for writers such as Stephen King for example. Yes, some may say he seems a bit out there but no matter how demented his story, nobody actually goes on to taint his image as a deranged person. Why? Because they understand that it’s just a book. It’s a story with some truth, but the fact is not entirely related to him as a person. The reader separates his image from the characters in the book. Take the book “Ethical Slut” by Dossie Easton and Janet Hardy for another example. The book is about sexual liberation setting taboo pleasures as scores for those who seek “sexual freedom.” This does not mean the authors are promiscuous whores. These examples show the depth of talent rather than personality. 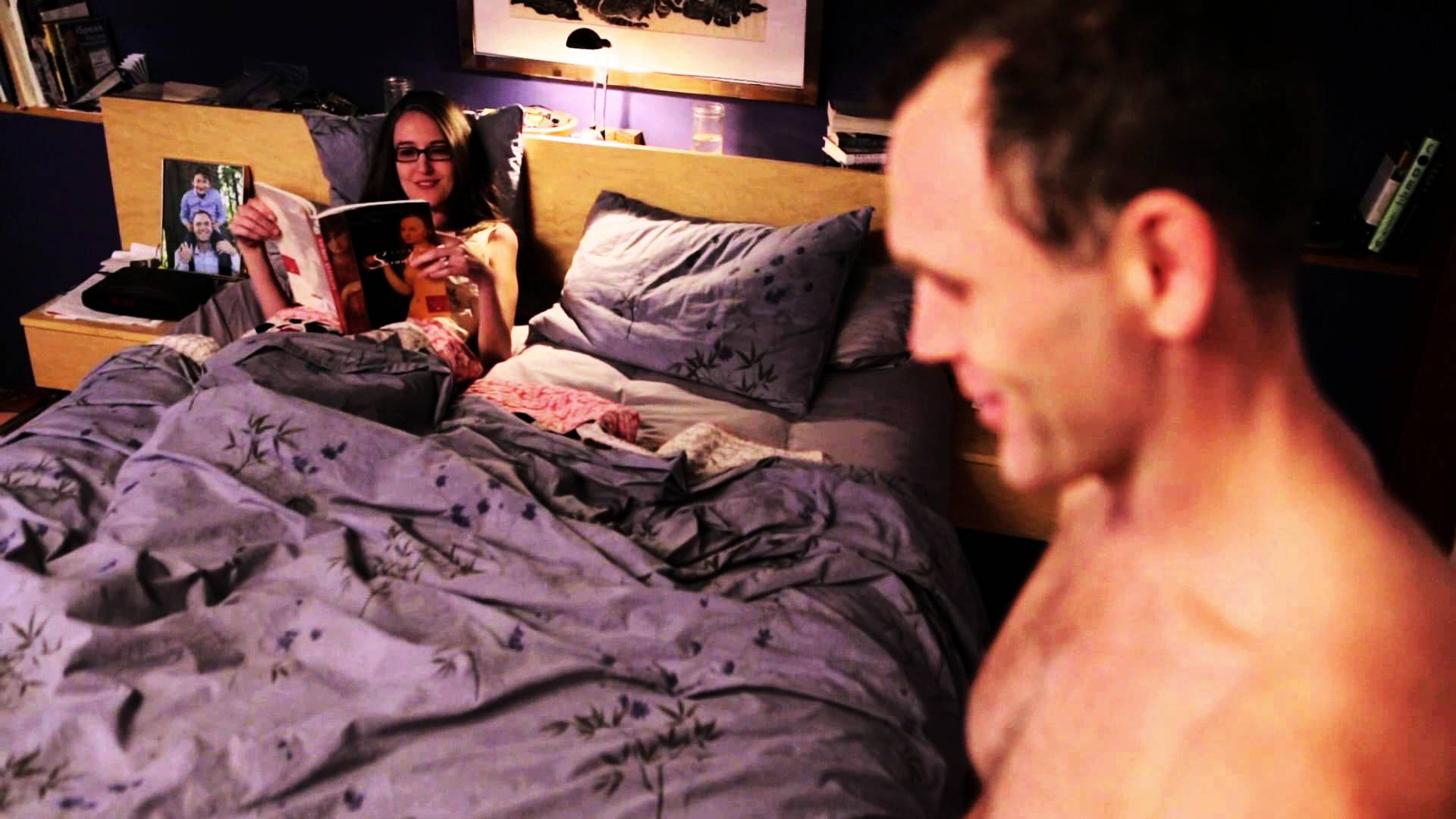 Read my first book, “My Book Of Chrymes” [which means crime rhymes]. I explained the inspiration behind all of the lyrics to the songs on its accompanying album. I clarified that I never write songs to glorify a gangster lifestyle. What do you think happens when most people listen to my songs? Whenever some people play the songs, regardless of my explication in the book. I know many people didn’t like it, but they make the standard assumption that I’m another gun-toting gangster.

I wrote the song “Wake Up” for a Robin Hood movie. A movie producer hired me to score this film in 2007. They later canceled production on the movie. I walked away from the project. They wanted the song to be a modern rendition of the Robin Hood character. The setting was Toronto, Canada. If you listen to the lyrics now, because it’s a Hip-Hop song, guess what?… Hmm now, do you see why I don’t care? * Look out for my new book “HIPHOP KRUZADE” in 2014! 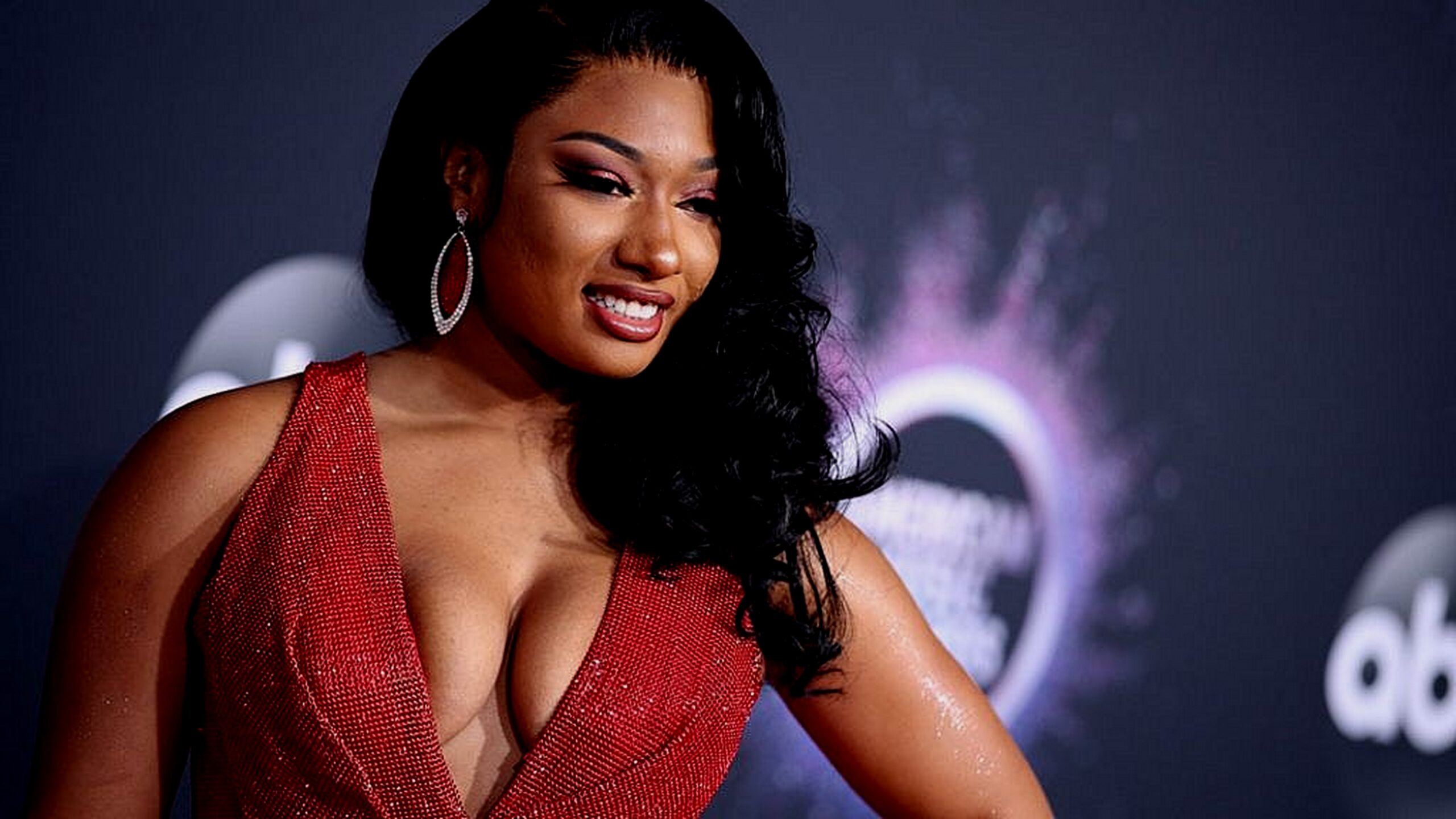 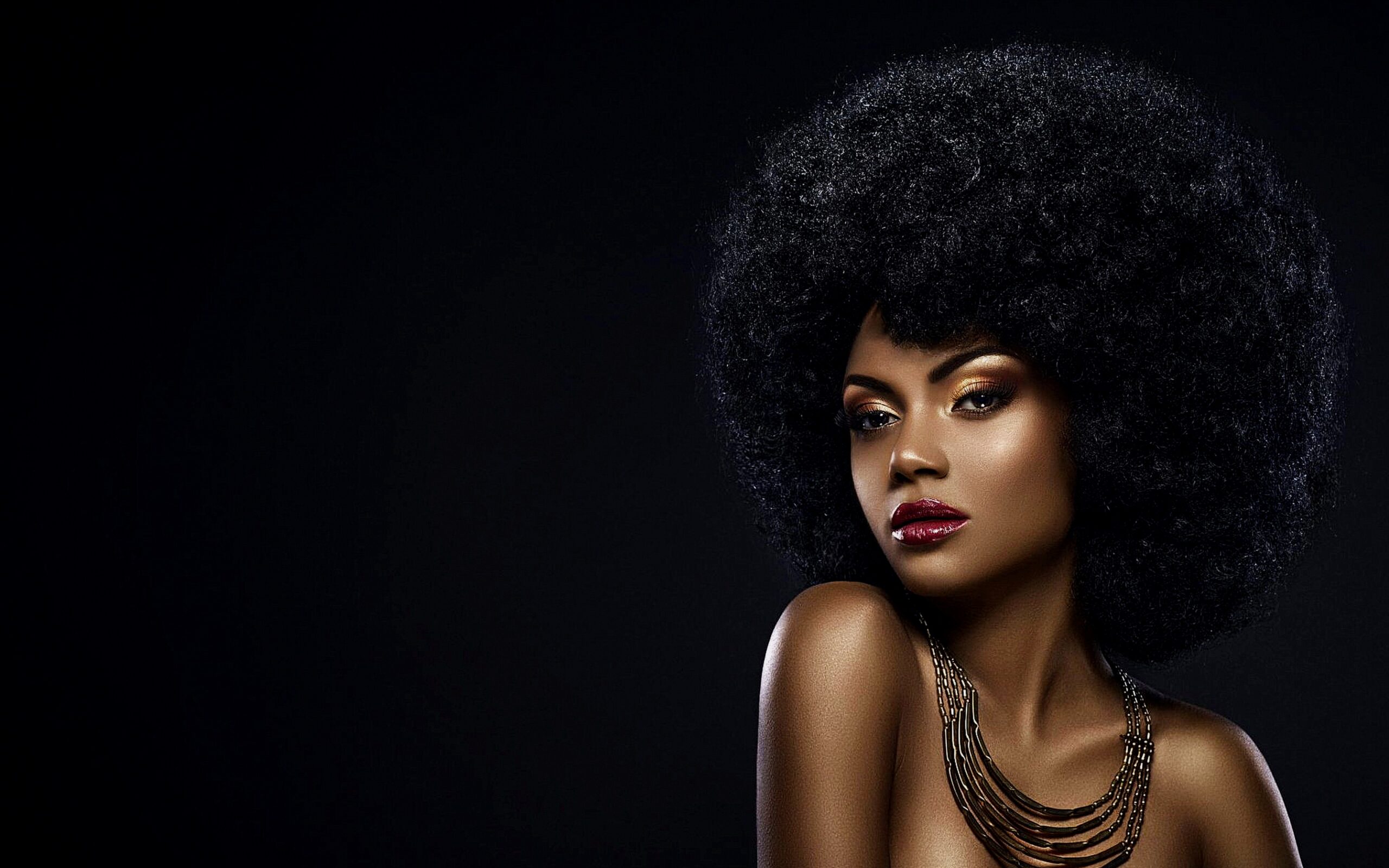 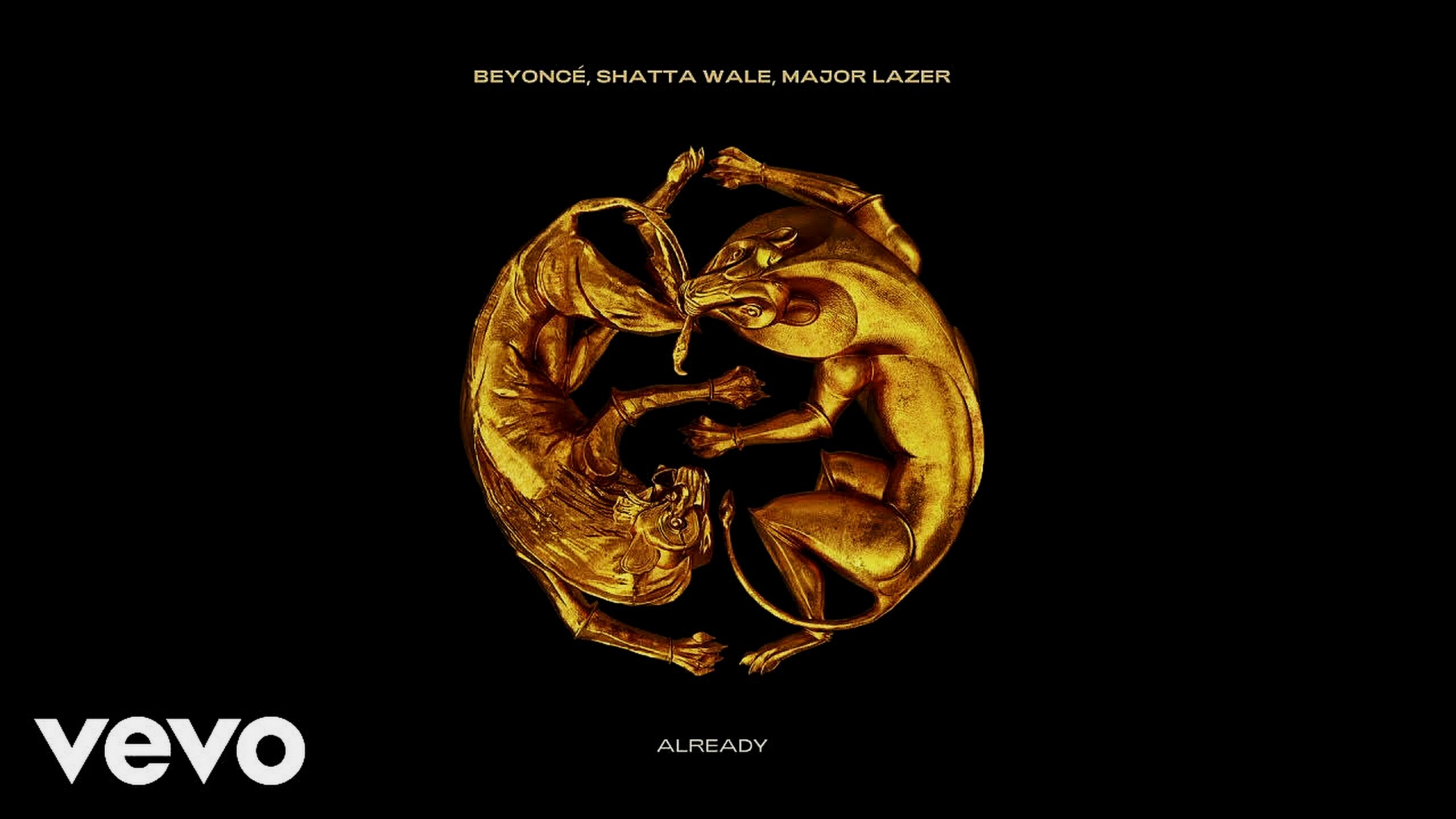 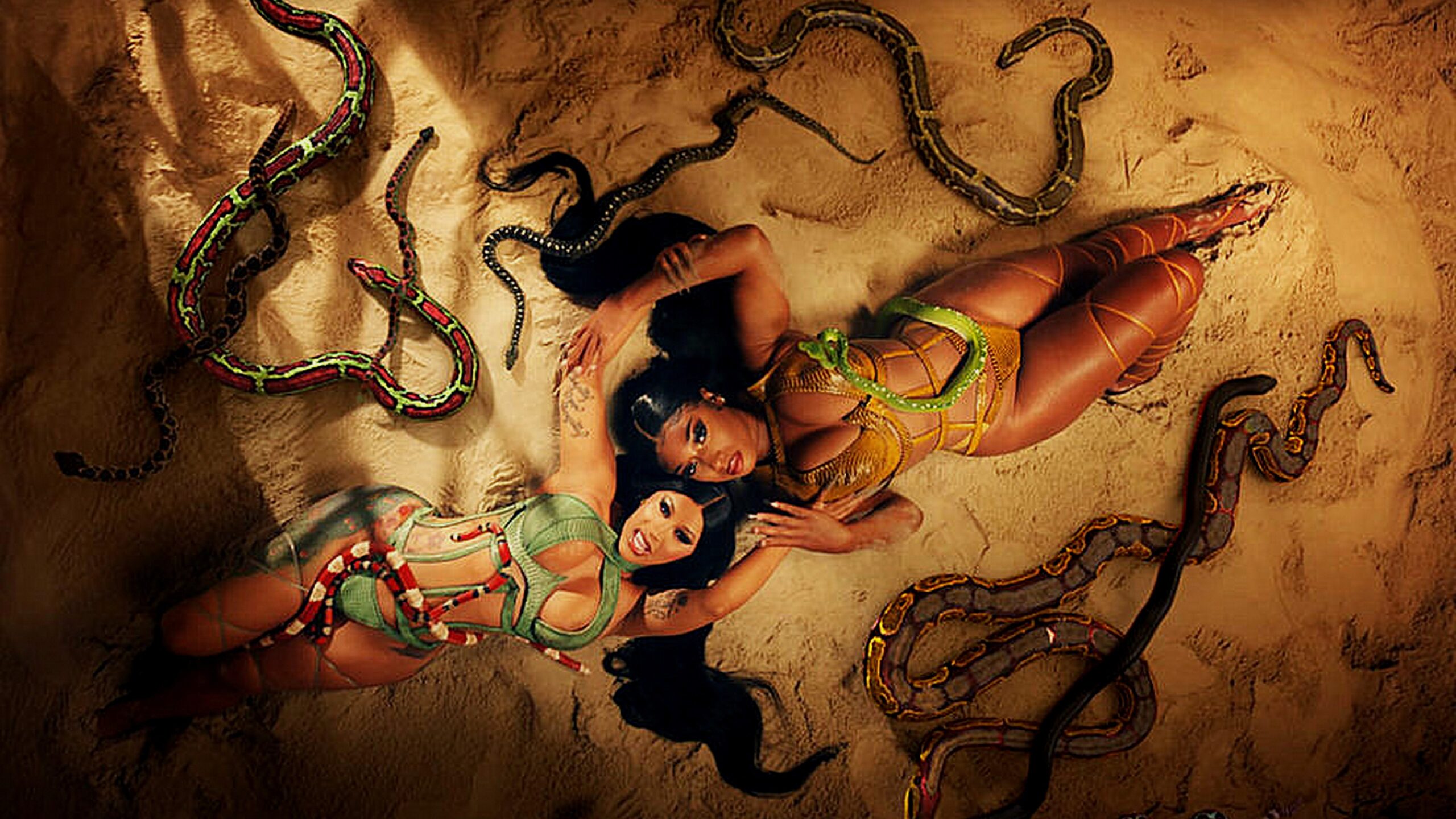