MASON PAYNE – THE BEST SIDE BOY FROM UP NORTH 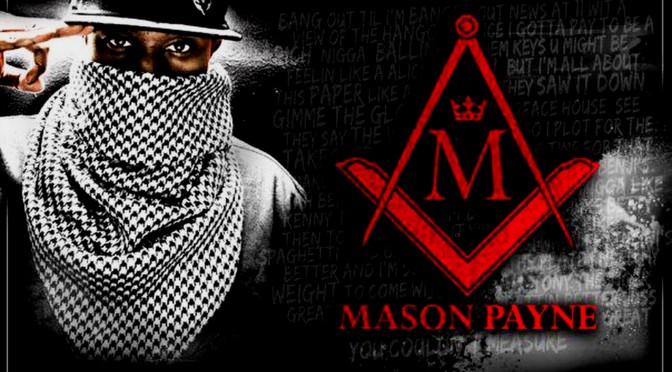 MASON PAYNE – THE BEST SIDE BOY FROM UP NORTH

Hip-hop slogans like “the beast from the east” or “the best from the west” has always reflected its relevance. Canada’s urban community has been reputed for its’ Caribbean influence but underlying that influence is Hip Hop’s north side riders. You cannot mirror these “up north hustlers” in cold Toronto streets as slogs rain where block parties flourish. The preconceived notion is that a Canadian hard knock life does not exist. The idea shows the perpetrator’s unawareness since street life does not only endure in Toronto, we cannot overlook its drudgery. Hip Hop thrives in underground circuits throughout Canada, and street legends are bred in culturally diverse societies. Some talents get suppressed. The quest to gain exposure has proven to be more robust than hillside gang wars. His raw talent skyrockets him to a new level of acclaim. 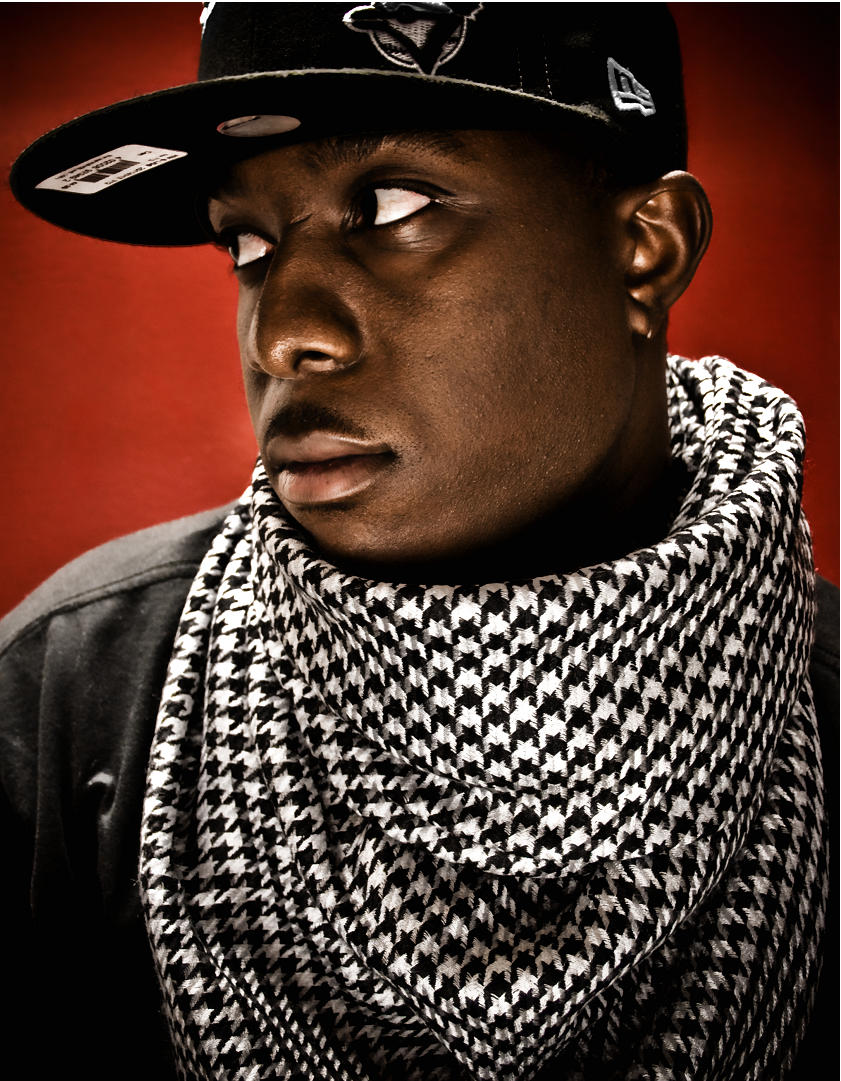 In and around the Greater Area of Toronto, real Hip Hop artists dwell across boroughs. Some have spawned from Brampton to Mississauga through to Rexdale and Flemington in the west. Others hail from Ajax to Scarborough through Flemingdon to Regent Park and Jungle in the east. Many have acclaimed to represent the east end. In Toronto, many rappers feel trapped in the daily struggle.  Mason Payne emerges from the west side of the Greater Toronto Area (GTA) with a similar narrative. He wields an inspiring fortitude along with a  fascinating testimony. He relates to growing up in everyday struggles. When single parenthood convenes a shortage of resources yet an unforgiving dogmatic mentality dictates one’s swagger, earning power, and respect. Payne has paid his dues and credits his street plausibility to his prominence.

Turning misfortune into prosperity, Mason Payne has overcome adverse tribulations in the last decade. And he has put some rigorous exertion into his music career. He has flummoxed his music and art to national College Radio successes and even reached mainstream audiences from several genres across the country. Mason has worked extensively with some of Toronto’s most established independent labels. He has made countless guest appearances on mixtapes and albums amassing a vast body of work. Other rappers respect him in the Toronto Hip Hop community. His single ‘Welcome To Toronto garnered international radio successes reaching top forty (40) categories stretching from Middle Eastern countries like Jordan through to Croatia in Europe. It was also a hit in the Islands as well as in Canada. Currently signed to rising independent label ‘Hustle & Flip Ent,’ Payne is also a studio engineer who has worked the mixing boards to help produce other artists’ music as he coerces the industry with international recognition for his label. 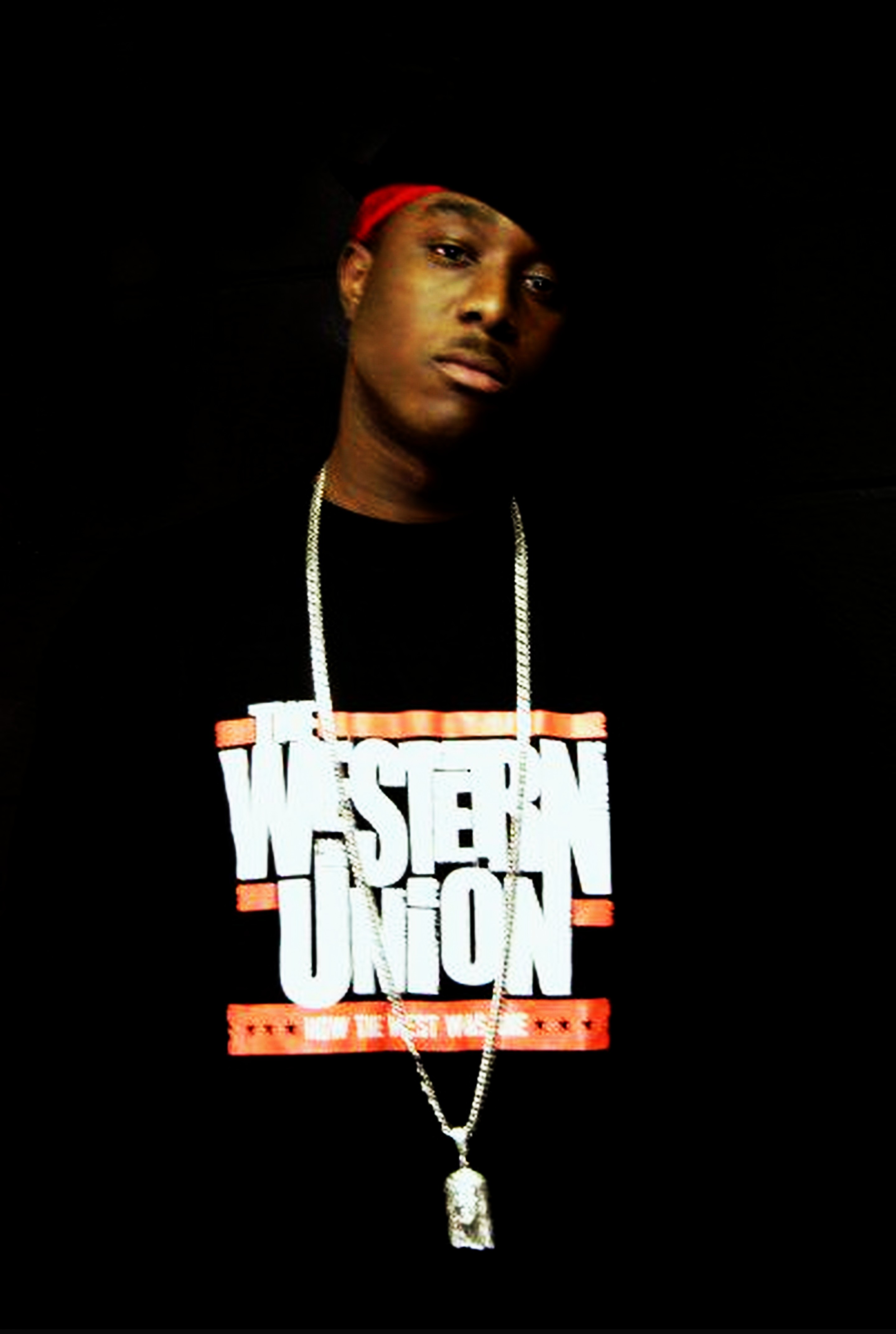 Payne is currently working on an EP entitled BORN TO HUSTLE’. His eminent buzz includes a great radio, television and internet presence through which his music takes his name outside of Canada. From reaching #1 on the megacity countdown on OTA Live/Flow 93.5 with the collaborative song STREETS KEEP CALLING ME’, Masson is definitely stamping his mark on the urban music scene.*