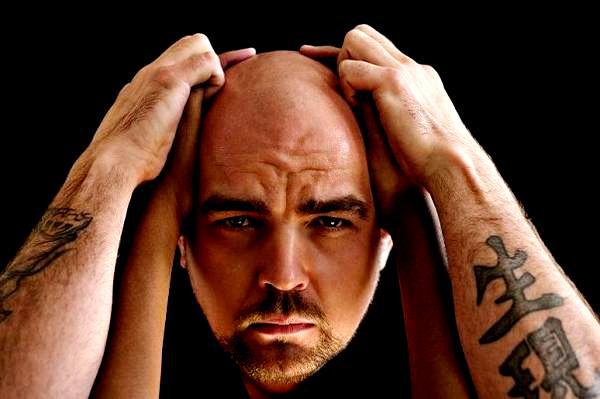 The evolution of music has not taken its full course if artists like Mic Boogie are not asserted in its shuffle. Hip Hop emerged from the Bronx in New York, USA and spread through the world like a volcano. In its wake, an emcee was born in Oshawa, a city that lies 30 minutes east of Toronto, Canada. Like molten larva, Ontario boiled over with clusters of Hip Hop talents. And adversely, Hip Hop was silently cultivated on the concrete of its blue-collar localities. These are the same neighborhoods where the icy sport of Hockey is esteemed as it coexists with Classic Rock music where General Motor Plants pay the bills. This obscured urban scenery is more unusual than where many emcees claim to hail from.

But rap tapes from old-school heavyweights like Grand Master Flash and the Furious Five leaked in. The Boogie Boys would adore Run DMC just alike, and at a tender age, young Michael Lamourie would delve into the sweeping phenomenon and later bolster into a Hip-Hop recording artist, Mic Boogie. Soon, Mic wanted to explore how the music is made. If white men couldn’t jump, one thing was for sure, Boogie was going to prove that they can rap. From basketball courts to football fields, discovering erstwhile emcees, Mic Boogie amassed some severe production skills and became one of Toronto’s most exceptional underground lyricist. His talent ripened under the mentor-ship of DJ Rodney Woodman aka Rod C, and soon Boogie figured out his style and began penning down original rhymes. An emcee was born. 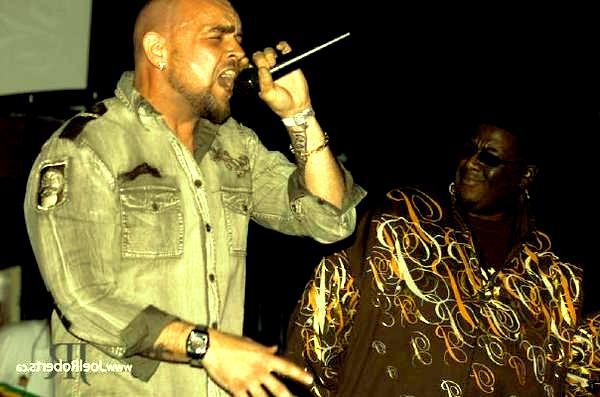 The secular culture influenced province of Ontario time pieced as Mic Boogie collaborated with, N. I. Gel, the frontman from Pocket Dwellers. He commenced microphone checks at block parties and soon found his self-toe-to-toe in freestyle sessions with rival emcees. Boogie formed Suburban Rap Lords (SRL), his rap protegees and they dived into the city of Toronto to perform their original tracks at local contests and talent shows. After many attempts at making a resounding impact, Mic decided to launch his solo career. The Cars Ride By With Their Booming System emcee blends the 60s and 70s Classic Rock/Hip-Hop with flows that sound like they came from the masters of the 80s. The beats thump gently through bloodstreams as crowds listen to Mic Boogie’s dose of reality and when the music stops, they call for more! This epic Canadian Hip Hop emcee’s versatility stretches beyond cultural upbringing.

So, in October of 2007, Mic Boogie released his first single entitled, Everybody,’s Doing It. The single charted with his 2008 debut album, That’s Me, released through iTunes.ca and Amazon.com off Costa Music. Mic Boogie is quoted as saying “The main message in my music is to live for the moment and just enjoy life.” His number one job is to be a father to his son and concerning that he is also quoted as saying “being a parent is a give and take relationship just like music – you’ve got to expect to get back only what you give.” That’s Me features collaborations with some Hip Hop recording artists including Michie Mee, Snow, KRS ONE, Chip Fu, Keelo Gramz and G Knight, Renny Holladae, Ellis Hall the 3rd among others.

To date, Mic Boogie has shared the same stage with some of Hip Hop’s greats, like Art Of Fresh (Budda Fat Boom Bap Tour March 4-15/09 and Campfire Music Tour July 13-28/09), Joe Budden, Naughty By Nature, Beenie Man and Lindo P to name a few. He’s also been asked to perform at several large-scale parties and events including three of Chris Bosh (of Toronto Raptors) Charity Christmas Shows and the Billboard Hip Hop and R&B Conference in Atlanta. Also, he held down the stage at the Youth Day Foundation event at Nathan Philips Square, in Toronto, Canada in 2008. Most recently Mic’s the new co-host of Roc Da Mic Toronto.*