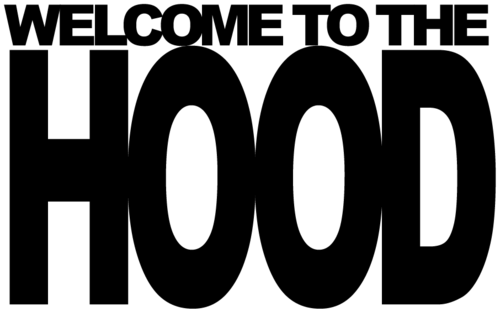 I do Hip-Hop. I entertain people of all ages, race, and gender who love unfiltered rap music with a variety of topics, tones, and moods. My music comes from the heart. Fans have sent many messages to let me know how relevant I am to what’s going on in the streets and the corporate world and how they relate to me.

If you don’t like profanity you can go on iTunes and download
the clean version of my song.”

I wanna set the record straight on an issue that some critics seem to cling to and put to rest their allegations. There are sure people out there who criticize Hip Hop music in general without first taking time to understand it. I’m gonna respond to their claims just this once after which they can go to hell! 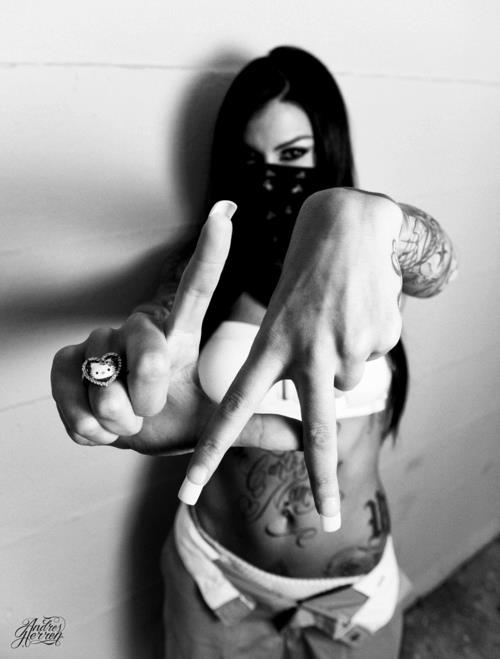 There are different types of rap music. Some Hip Hop artists use profanity, and some don’t. I make sure my fans have an option by providing them with both clean and explicit versions of my music. If you don’t like profanity, you can go to iTunes and download the clean version of my song. However, swearing in Hip Hop music regardless of what type you listen to is not there to insult you.

A ‘bitch’ can be a woman or a man just like a ‘fagot’ can be gay or straight but I will never disrespect someone who I have no dealings with.”

When I use the word ‘fagot,’ I’m not talking about gay people. Just because I don’t hang with gays or disagree with their sexuality that doesn’t mean I say disrespectful things about them in my music. I don’t hang with gays because I don’t know anyone who is gay. A straight person can be a ‘fagot’ in my eyes if they’re not true to themselves. That has nothing to do with being gay. Got it? Good! I believe Eminem proved this when he performed live with Elton John at the MTV awards. 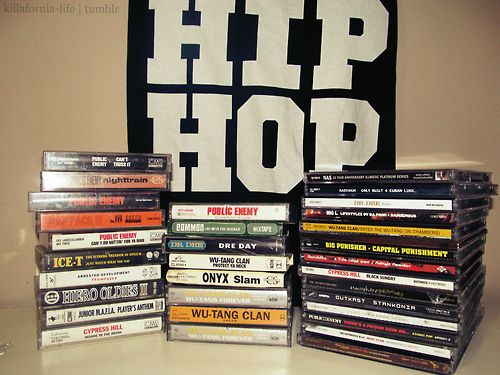 When I say ‘bitch’ in my song or in real life, I’m not saying all women are ‘bitches’ in a degrading way. It’s stupid for anyone to think that. I could be talking to a man and call him a ‘bitch’ if he acts a certain way. A ‘bitch’ can be a woman or a man just like a ‘fagot’ can be gay or straight, but I will never disrespect someone who I have no dealings with. If I don’t know you, I’m not talking about you.

When it comes to the ‘N’ word, rappers have been explaining this for decades.
All I’m gonna say about this is ‘Nigga’ is not the same as nigger. Call me a ‘Nigga’ and I may think we’re on the same side; call me a nigger and I’ll fuck you up!

My loyalty is to my fans first and foremost, and all my fans agree with what I’ve just said. We love Hip Hop together, and in Hip Hop it is what it is. I respect women just as much as I appreciate men. Fake people get called out regardless of their gender, race or sexuality.*