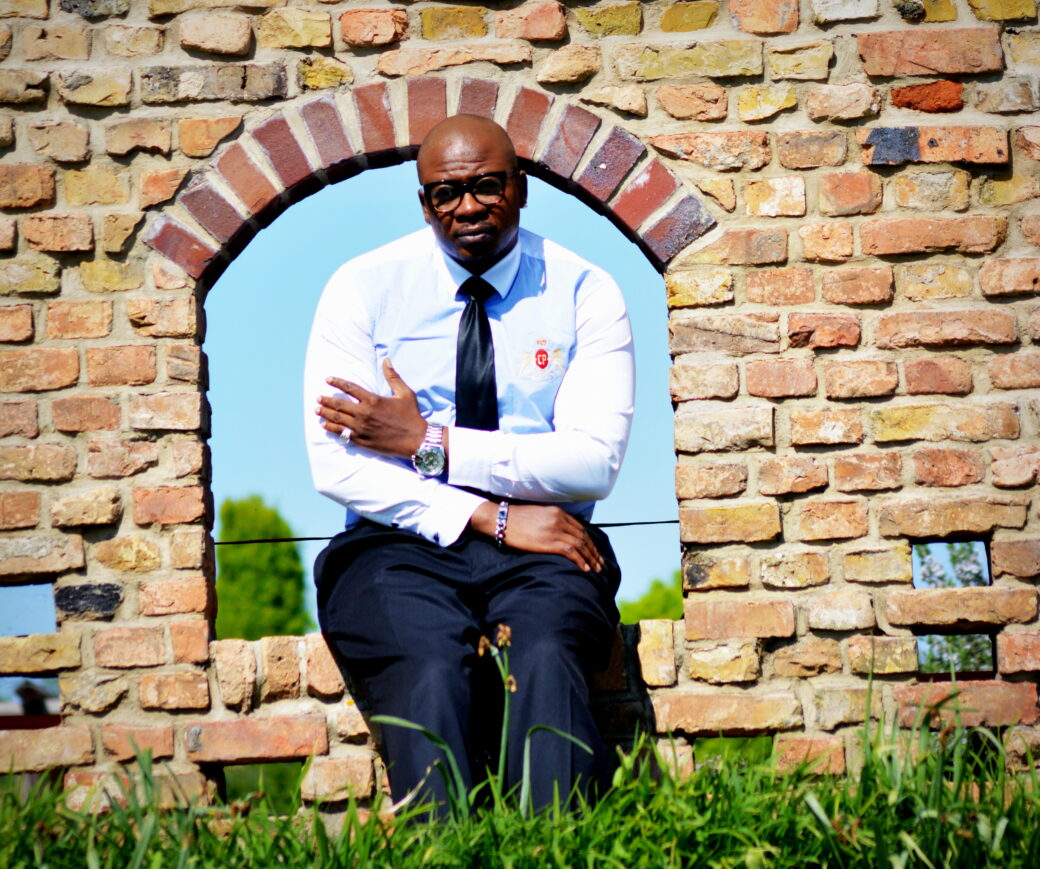 A Few Thoughts on Snitching

What is snitching? It is an act of betrayal of those with whom one has sworn to be involved in mutually beneficial associations. In short, it is to report someone for something. Examples of where snitching raises concerns include the police force, the legal system, the prison system, organized crime syndicates, secret societies, gangs, or any institution where absolute loyalty is required as a code of conduct. If you are an innocent bystander who has fallen victim to an armed robbery, you have no responsibility to protect the identity of your assailant. If you have been raped, you are not bound to shield the rapist. As long as you are an uninvolved civilian, you have no duty to guard the identity of arbitrary murderers who have harmed your relatives, or thieves who have picked your pocket or burglars who have ruined your house or vehicle.

It is a typical characteristic of street smart, to circumvent becoming a self-professed observer of crimes that did not involve you or your loved ones. The usual street code is, unless it is some form of social or political activism, avoid soliciting justice in circumstances that do not regard you. The healthy thing to do as a law-abiding citizen is to report any crime that you have observed. It is best to keep violent criminals off the streets. However, in a crazy world, there could be a splashback for those who claim to have seen “what happened.” If you are involved in companies that engage in any mutually beneficial activities, and you get caught, you do not unveil the mysteries or the names of those concerned. That’s the whole point about not snitching. A lot of us would be doing a whole lot better if we used a cheat code. However, respect is the name of the game.

Forget the streets. Just look at the justice system, the prison system, and the police, for example. Snitching is far worse when one names their comrades in an attempt to evade punishment. Do cops rat on cops? Why is that? How come the judge rarely testifies against the prosecutor? How many times does a corrections officer expose that warden? Even when there’s been racism, murder, bigotry, or adultery, they stick to a code of silence. Why is that? See, that right there is what the new generation is missing—self-sacrifice for the greater good. I have enemies who I will never rat or testify against. That’s because the code is not about them or me. It’s about not giving up the essence of what binds us together. This thing that we call culture, the tradition. Once you belong to it, you protect it. Even when you’re wronged, or you see your fellows doing wrong.

You check them behind closed doors. You let them know you are a stand-up guy, but you don’t give up the jewels. Snitching is like using a cheat code to beat a game. Yeah, you get infinite life, ammo, money, and everything, but you didn’t earn it. Accordingly, a rat can have a billion dollars, and I can come thru with a couple of millions, and in street terms, I’m more successful. Not to mention, they destroy their organization, lose the respect of their family and friends as well as strangers. They lose honor. Yeah, those guys are wrong for smashing their partner, trying to kill them, and even stealing from them, but snitching is not how to deal with set tripping. You snitched to beat the system. You can’t talk the young fans into accepting you back with honor. Snitching is the betrayal of those who have sworn or will be involved in mutually profitable companies!

Stacy Dash and the Liberals

One of the reasons why I’ve stopped watching news channels like CNN is because, as a patriotic US citizen, I find them to be unpatriotic. Why would a responsible news agency reveal information that would make their own military appear vulnerable to its enemies? I believe that they have spread global hatred for their Commander in Chief and now, during the coronavirus outbreak, they’ve thrown the US Navy under the bus. I can’t respect that. Ever since CNN tried to trick the public into believing Hilary Clinton was going to beat Donald Trump in the last elections, they have been on a Liberal high. In some instances, it does not even appear as if they seek the truth anymore. That is disappointing because CNN never used to be like that. I’ve never seen a news agency be so obsessed with one person as they are with President Trump.

The fascinating part about the news is that it’s not only CNN that’s biased. It appears every Liberal outlet has a clear double standard. When you take Stacy Dash as an example, it’s even funny how the Liberal news outlets would shame her for the ending of her fourth marriage. If she was a Democrat, wouldn’t they have said she’s a brave survivor? Am I wrong? Is the lousy press on Stacy Dash not because she expressed Conservative views? In my observation, whenever a romantic relationship does not go well, the Liberals seem to portray the woman as a victim. Organizations like MeToo and Time’s Up rarely support the Conservative perspective when it comes to romantic relationships and family. Am I wrong? Liberal news appears to mock God, disrespect homemakers, adulterate heterosexual men, and push women towards a victim mentality.

The most common accusation is that she’s a “coon.” By all accounts, she wasn’t this coon when she voted for former President Obama. When she blamed him for not implementing any legislation that served black people undeviatingly, that is when people started calling her names. What did President Obama do during all those police shootings that happened while he was in office? Stacy had the right to endorse Mitt Romney after she saw Obama put more energy behind LGBTQ agendas. That was not a homophobic response. She was simply disappointed when the first black president wanted to solve gay problems over civil rights matters. If civil rights were your primary concerns, you’d look for a candidate who addressed those issues. That does not mean you dislike the Democrats or President Obama. You simply don’t have the time to waste over there.

I think it was brave for Stacy Dash to prefer Donald Trump over Hillary Clinton. She ditched the Democrats and joined Conservatives because their policies did not mesh with her own. Once she did, she went from being America’s sweetheart to a coon? She even criticized Jay-Z and Beyoncé’s (both of whom I love) trip to Cuba. Regarding the debate over the use of gender-specific bathrooms, pronouns, and public identity, she said that transgender rights “infringe upon her own.” That did not mean transgender lifestyles infringed on her rights. She meant, as a heterosexual person, spending time to focus on those concerns was a distraction from the civil rights issues. She supported Paul Ryan and filed to run in California’s Congressional District in the Congressional Election as a Republican. It appears all her woes started once she switched from Dem to GOP.

I don’t see the cooning. Stacy supports the right to bear arms and advocates against domestic violence. When you take a close look, she appears to be woke. Okay. What makes one a coon or woke? Obviously. Seeing as she left the plantation and now many people are celebrating her demise. If it were another female, they’d be calling her a survivor. Whether or not we agree on the meaning of coon or woke, that part remains to be seen. Are we ignoring the double standard? What if there really was domestic abuse in her former marriage, but because she has struggled in other relationships, once she spoke against Dems, we focused on the meaning of woke and coon instead of the double standard? In this case, since her attacks came from the Liberals, that is why I speak of them. That does not mean the Conservatives are off the hook. By Liberals, in this blog, I don’t mean the political party. I mean media outlets and people with a Liberal point of view.*