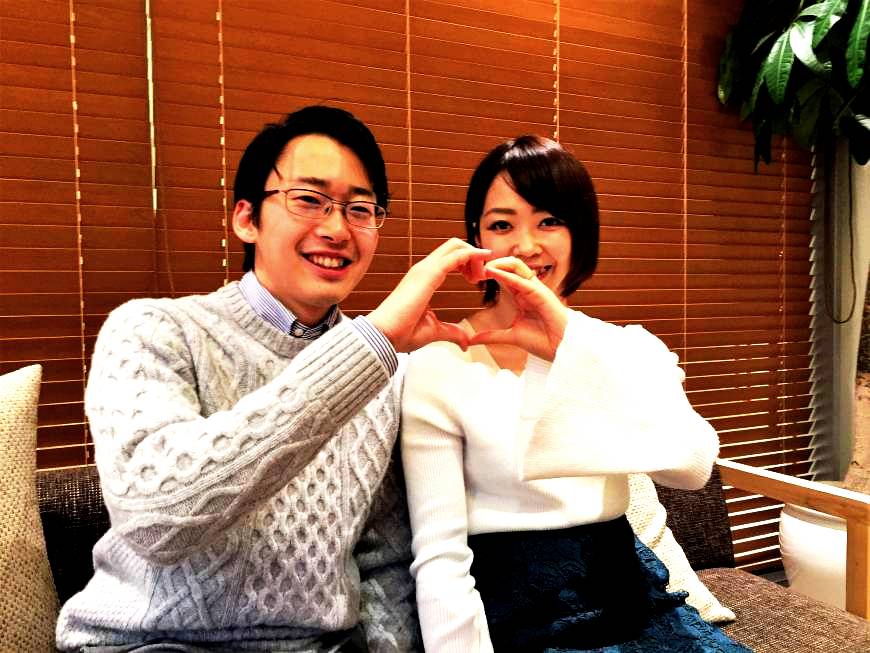 No one can claim to be an expert in 100% of relationships. If anyone professes to have this capability, it should concern you that they might brag about other things that are not genuine. In this conversation, we look at what many people have said about their own experiences in romantic relationships. We will then compare those personal experiences with statistic data from credible sources. Rest assured, I’ll add my opinions as we move forward, but you already know where I stand. My cents will always be my personal views that should not affect your perception of the subject.

Let’s hope that we can inspire a few young people who want to take the next big step. Allow me also to pray that we can help some adults to identify the specific patterns in their relationship journey so they can save their connection from falling into disorder. In my opinion, every relationship is a journey. Some are trips, tours, or excursions that last days or weeks. Others carry on for several blissful or horrendous months. There are a number of those that last for years and a few rare couples that survive a lifetime. Though, the reasonable expectation of each relationship is the couple’s intent that it is deemed to continue.

Of course, we know that pump modes and discharges are temporary. We know that friends who enjoy relationship privileges or informal sex partnerships also have an unspecified expiration date. Nonetheless, in most patterns, we see that at least one person in the relationship intends to stay for a lifetime. The consensus is that two people fall in love and decide to spend the rest of their lives together. They hope to share their resources fairly and honestly. And they expect to remain sexually faithful as they overcome all storms of life until they take their last breath.

The first platform on the journey from dating to divorce is the dating period. Most people get something wrong in this rudimentary scaffold, and they end up going around in what I call the revolving door of new relationships. But first, let’s define what dating is before we speak of the stages each couple must reach to make it to the next platform of their journey. So what is dating? Merriam Webster dictionary defines dating as “the time at which an event occurs.” I find this interesting since people usually celebrate the day they met as their anniversary date.

In my opinion, every relationship is a journey. Some are trips, tours, or excursions that last days or weeks.”

The Urban Dictionary describes dating as, “where two people who are attracted to each other spend time together to see if they also can stand to be around each other most of the time.” In the Chinese published article, ‘Lao Wai’ speak out on false image in China” the author described the Western style of dating as, “a stage of romantic relationships in humans whereby two people meet socially with the aim of each assessing the other’s suitability as a prospective partner in an intimate relationship or marriage. It is a form of courtship, consisting of social activities done by the couple, either alone or with others.”

Funnily enough, even though billions of people date all the time, when you research the meaning of the action you come up with very few mundane explanations. My question is how we can expect people to succeed in dating when there is no set definition of what it is and how it must play out? To save time, let’s agree with Lao Wai’s description and move forward. We recognize that the nature of this relationship is romantic. The potential couple meets socially, with “the aim of each assessing the other’s suitability as a prospective partner in an intimate relationship or marriage.”

We should all understand that there are three levels in every dating relationship. 1. The Chase, 2. The Honeymoon, and 3. The Honeymoon Plateau. Herefore a couple must succeed in each of these levels to make it to the next platform on their journey from dating to divorce. Briefly, the chase is when they decide to meet for romantic dates. The honeymoon is when those dates go well, and they become blissfully intimate. The Honeymoon plateau is when the honeymoon goes so well that they don’t want it to end. Usually, that is when the couple decides to take the next step.

I’ve heard stories of couples who kissed a hundred times an hour and fucked ten times in one day during their honeymoon stage.”

Some couples prolong their honeymoon plateau stage for years and never take any further steps. Others ignore the subsequent measures and live like a married couple. Despite that, the fact remains that in the chase period of dating, there is a subliminal understanding between the two people. Whatever personality, educational or technical traits each person portrayed while they were in the chase is what their partner expects during the subsequent relationship.

So if you are a single person who emerges to go back and forth through the revolving door of new relationships, that could mean that you may be failing in one or all of the levels of dating. You’ve either put on a front during the chase, and your partner learned your actual temperament and lost interest later. Or your honeymoon ran out of steam thereby failing to plateau which caused the relationship to flatline. Furthermore, if you are in denial of your relationship flaws and only blame your exes for their contribution to the failure of those relationships you then have to discover what you may be doing wrong.

I’ve heard stories of couples who kissed a hundred times an hour and fucked ten times in one day during their honeymoon stage. These couples soon became disgusted with each other when the compounded myths from the chase surfaced. Remember that each person decided whether or not they are interested in starting the journey from dating to divorce. That’s what the dating period is all about. They spend time together to see if they have things in common.

Except one must be careful here since this preceding stage can morph into undercover prostitution or deceptive conning where someone who is already in a committed relationship with someone else may acquire an additional sexual partner. To explain the under prostitution part, we should consider that anyone who only dates or provide sexual companionship for money, gifts or any material offerings is a prostitute. In any case, assuming the man is not there because he’s looking for more sex and the woman is not there because she wants money, status, security, or some other material offering we can then expect this couple to succeed when they proceed to the next platform on their journey from dating to divorce.

It is essential to note that even after we enter into a long-term relationship, we are still in the dating phase. Today, most couples enjoy marriage privileges while their dating relationship is still undefined. They may call it casual dating or whatever name that the times have permitted. The fact is until you become fiance and fiance you are again dating. That includes if you’ve moved in together or if you have children. The question is how we can differentiate between a long-term relationship or a committed relationship? To make this determination, we should define what does an engagement entail and what does the symbolic diamond ring signify?

Please be sure that I am not criticizing the family arrangement of couples who do not fit in the mold I’m describing. It would be unpropitious for gays to assume that I’m homophobic because I speak from a heterosexual perspective. Or a purebred radical feminist to believe that because I write about a journey from dating to divorce, I’m encouraging misogyny or biased gender roles where I excuse scurrilous men of their unfair advantage in society. Or even the mischiefs of masculinity where romantic relationships are concerned. Never that. Since I’m a heterosexual being, my understanding is limited to that understanding.

Therefore I can only hope that my opinions are multifacet where a gay or lesbian can see similarities in their relationships. Engagement is a declaration that a man is ready to participate in the institution of marriage. He has weighed his options and decided that this woman is the best person who he can trust with his life and the continuation of his bloodline. He engages her to propose his commitment that she is the only person who’s intimacy is most valuable to him. The woman agrees to his proposal when he has displayed all the attributes of a potentially great husband and father to the children she plans to have.

During their period of dating, he has chased her respectfully and inebriated her with blissful honor during their honeymoon. That dating honeymoon has sustained long enough to be sure since he displayed personal, educational or financial traits that both assumed are real. Both expect that the human qualities they have shown during the honeymoon plateau are the very essence of their existence.  She is no longer interested in her many kidnappers who harass her. The man has revealed a strong desire to give up all the beautiful women and sexy whores who hold his eye.

He has decided to prove his conviction that this woman is, in fact, the one for him. Therefore he drops on one knee as a sign of surrendering and proposes that they extend their honeymoon just a little while longer so he can prepare for their wedding ceremony and celebration.*