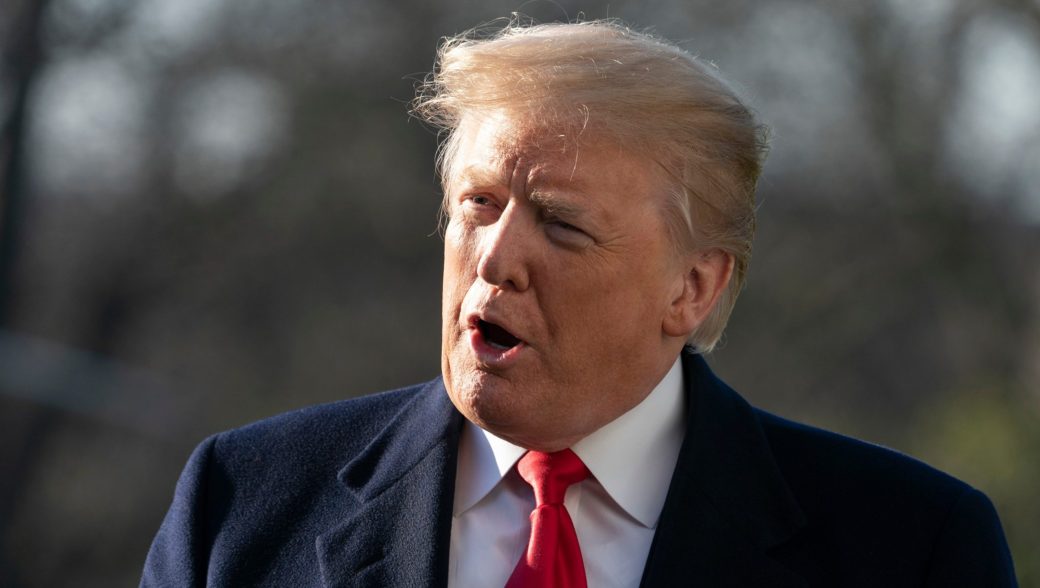 Some of my readers in Canada and the United States might slam me for making positive remarks about Donald Trump. Here is how I regard it. I’m an American. President Trump is America’s leader. Therefore, I am committed, to be honest about his performance. Yes, Donald Trump has some extreme nationalistic rhetoric. Except I cannot write him off as a racist, bigot, or misogynist. Not merely because the liberal facet of the media supports such a claim. The reason why I feel this way is because its disrespectful when people speak ill of the leader of my country. It doesn’t matter if it’s excellent or not. Once someone disses where you’re from, they dissed where you’re from. That is the bottom line.

For example, I don’t know too many Canadians who would like it if foreigners berated the Canadian Prime Minister. How many Brits would encourage a nonnative to disrespect their Queen regularly? You can ask the same about Belgium, The Netherlands, Japan, Saudi Arabia, or just about any country. What if Americans criticized the heads of our ally countries continuously? Wouldn’t their citizens take umbrage to that? I believe that you can give constructive criticism to a president and administration. But not to the extent that you’d encourage nonnatives to bad mouth your home with impunity. That is where I believe the discourtesy comes in. When it becomes okay do denounce my country.

Moreover, the fact is actual. Donald Trump may have been 100% right about our European partners. Maybe they have made other concessions, though it’s also possible that they take advantage of our generosity and do not reciprocate. In many circumstances, the majority of citizens in our allied nations disrespect American citizens. The other predicament is that our allied states also treat black people horribly. Many of the Africans who immigrate to Europe do so on bended knees. Therefore, a lot of the Caucasians appear to behave as if every black person is secondary to them. Blacks from the United States, Canada, or the Caribbean Islands are often more confident than their African brothers.

When a racist Caucasian runs into a black person who doesn’t put up with racism, they boil into a jelly. It overwhelms them. The black person did not step aside when they saw them coming. He or she did not take no for an answer. I don’t want to say for sure that I’ve sensed this discrimination in many European clothing or jewelry stores. There are night clubs and restaurants in Europe where they turn you away if you’re black. Do people expect Africans and black Americans to be such punks that we smile while they disrespect our country? It’s not just the government, but the European citizens need to be brought up to speed. In 2019, Africans and black Americans do not tolerate racism.

I’m an American. President Trump is America’s leader. Therefore, I am committed, to be honest about his performance. Yes, Donald Trump has some extreme nationalistic rhetoric. Except I cannot write him off as a racist, bigot, or misogynist. Not merely because the liberal facet of the media supports such a claim. “

When I moved to Brussels, my initial liveliness was to check out the city and see what’s up. I wanted to get a feel of the culture. I visited bars, clubs, parks, museums, institutions, etc. I noticed that it is unnecessarily expensive. Prostitution is widespread, though their women are God’s gift to humanity. When compared to what we receive in Canada or America, the services are terrible. I realized North Americans are spoiled. Manageable tasks like arranging for a cell phone, cable TV, or furniture delivery took six months. It was also a nightmare to decide on dinner. Stores close after 6 pm. You can find beer, fries, and a prostitute faster than Chinese food. Restaurants open in the evenings and I thank goodness for Uber Eats.

Belgium is a lovely country, but it’s nothing compared to Delaware, let alone the United States as a whole. But to be humble, I decided not to make a comparison. I met a man who owns a furniture store selling high priced garbage. As a newcomer, I was shopping for furniture, so I went into his store. When I asked him for the cost of his couch, he heard my accent and asked where did I come from. The moment I told him he immediately started dissing New York. How New York isn’t this and New York isn’t that. How he wouldn’t live there and all this belittling shit. I became triggered, and I told him that honestly, he is foolish even to compare New York to anything in Belgium..

Like, get the fuck out of here, dude. I told him the cold hard truth. Belgium is fresh, and it’s a beautiful country, but to compare it to New York is a ridiculous thing to do. I called him an idiot. New York is better than anywhere in Belgium by far, I told him. You can’t even compare the two. This man was stupid enough to say the opposite. Just take the New York skyline, I said, there is nothing like that in Belgium, The food, the clothes, the roads, bridges, tunnels, restaurants, malls, shopping centers, hotels, universities, hospitals, common man, stop, I told him. The old-looking couch he was selling for two thousand euros looked like something I’d get for a hundred dollars on Craigslist in New York.

As I headed back to my residence while being driven in the back seat of the car, I remembered a Donald Trump rally that I had watched on television. Of course, I didn’t like the white supremacist vibe in the crowd, and I did not appreciate his desire to build a wall on the Mexican border. When it comes to President Trump’s policies, I do not agree with his position on immigration. But when it came to what he had to say about our European allies, I agreed with him. The American taxpayer foots a lot of the cost that goes to protect some of these countries. And yet many of their citizens consider us to be idiots. Most of the time, the American would be friendly on top of that.*