What is African? And What is Considered Africa? 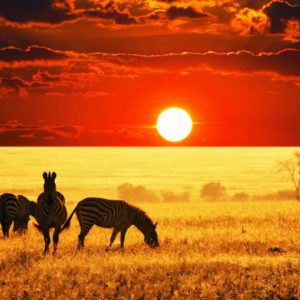 What is African? And What is Considered Africa?

I will define Africa as the land of many kingdoms. I believe this is one of the leading components of our motherland. What makes it even more uncommon is the evidence. Every region of the continent holds people from different ethnic groups. For example, there are 500 different tribes in Nigeria alone. Each one possesses their language, culture, food, dress edicts, music, legends, religion, etc.

No one can answer for sure. According to legend, the Greek historian, Herodotus, referred to Africa as Aethiopia. And he lived between 484–425 BC. I guess the Greek could not sort it out because there were hundreds of kingdoms. There were thousands of different societies and cultures in Africa. The Greeks may have not known the name. Afterall, you can not name what does not involve you. The natives either knew it by another name or they respect the other regions as other foreign places.

The Invasion of Africa

Alternatively, the native people on the continent named their area based on the history of that empire or kingdom. I’ve observed examples of regions of African that have ad multiple names before. For example, the people called Guinea the Fouta Djallon. When we flip the pages further back in history, their ancestors called it the Jalunkandu Empire. Moreover, you can observe the empires of Ghana, Mali, and Songhai. You will notice that those empires overlapped. They covered the same general area even though they were different realms. Some empires were brief, and others stood the test of time in which they turned into new kingdoms.

The Romans were looking for the colonization of the ancient world, but they could not creep into Africa. The continents comprised of too many kingdoms with fierce warrior armies. Plus, the people are all black. It had to be difficult for a Roman army to march on them. They would have seen them from miles away. Until artillery arrived on the battlefield, Africa was essentially impregnable because no one could invade the most influential empires. I suppose we agree that the distinguishing feature of Africans at the time was skin color. At one time the Greeks referred to the whole continent as Aethiopia. 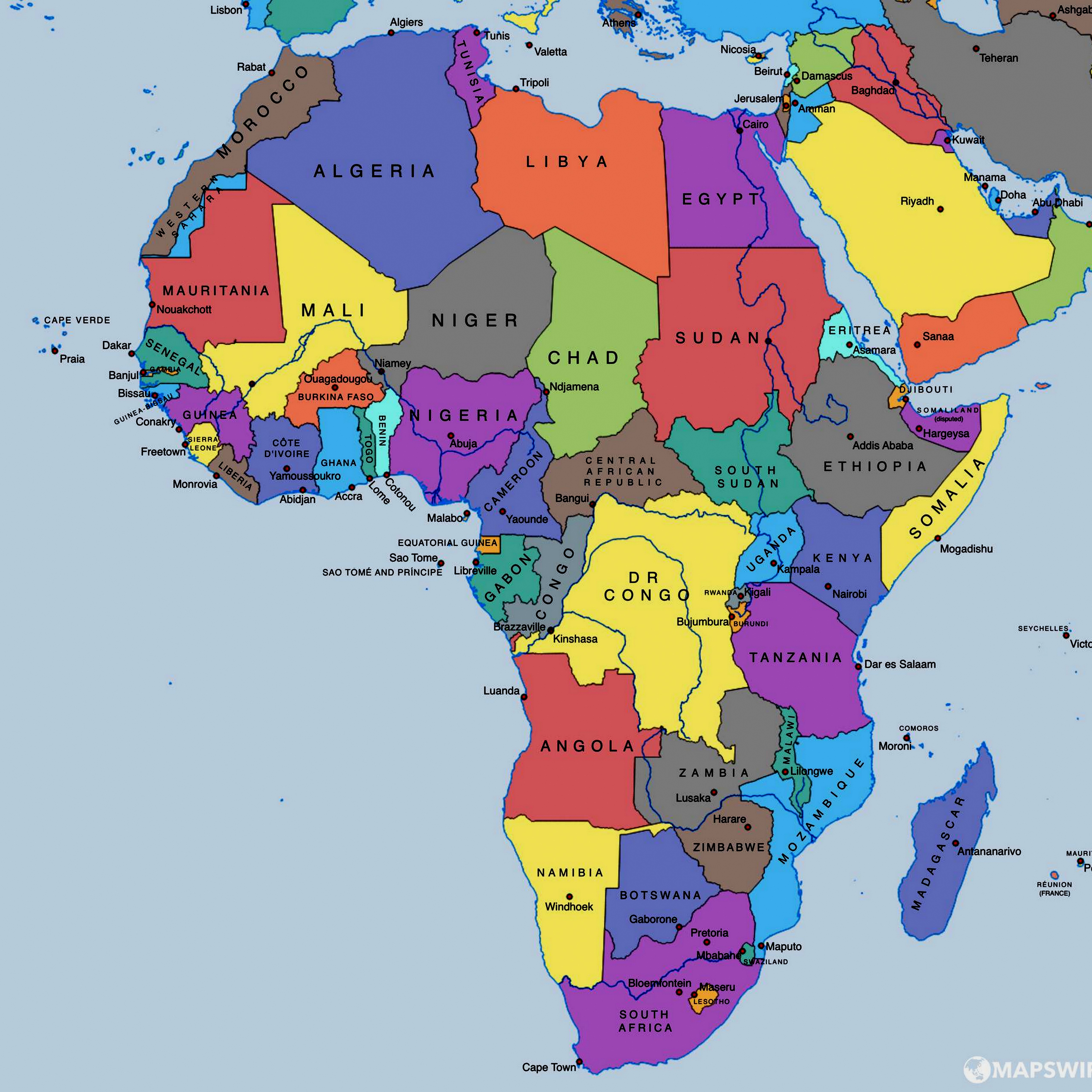 The Real Name of Africa

A Roman general named Scipio Africanus proposed a plan to conquer the continent to add it to the Roman Empire. Clearly, the idea failed. As we know, until the gun, there was no match with African warriors on the battlefield. Hence, there was no official name for the whole continent because the tribal warriors protected their realm. We had several kingdoms with vast warrior armies that protected them. And the Romans led a futile campaign to colonize the region. They decided to name it after the general. According to this version of the story, this is how the name “Africa” came about. Once Scipio Africanus renamed Aethiopia, it stuck.

Even from back in those times, the Europeans sorted to pillage and destroy our motherland. And this was centuries before we knew what was happening. By the time they overcame Egypt, raped and enslaved the entire continent we had adopted the name without questioning it. Nonetheless, to be somewhat accurate, I must also suggest another version of this story. The name Africa also comes from the Egyptian word “Afru-ika” which means, a person named after the land. Egypt was a colony of Rome. One might argue that the Egyptian word “Afru-ika” may have referred to Scipio’s name. Whatever the case, someone is naming something after someone. Like the legendary Peter Tosh sang, “No matter where you come from, as long as you’re a black man you’re an African.*