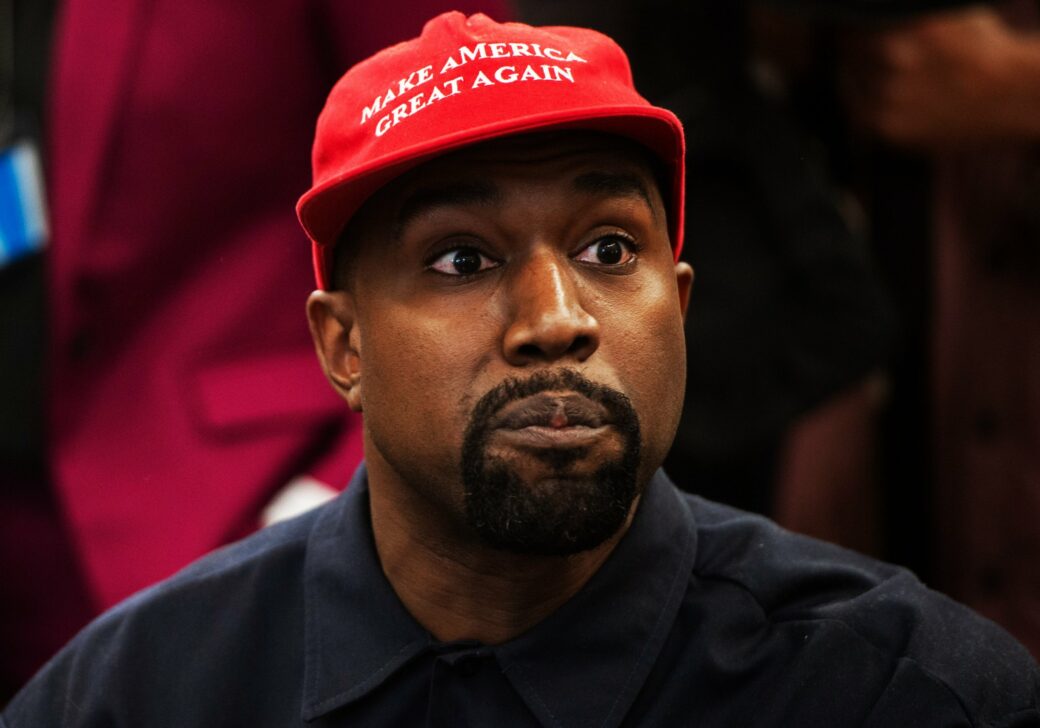 While promoting a new album in 2011, I realized the setup. I’d started blogging four years prior, except that was the year when it became clear that something else is going on in the world. How you gonna grind, get a dope-ass crib, push a sweet whip, and have a decent bank account, but the woman you want is talking about “I don’t need you”? She disrespects your wealth while sleeping with a bum? How does a policeman or a policewoman murder somebody in cold blood, and get put on administrative leave? We see how law enforcement reacts if you kill one of them. How is the mainstream media ignoring the fact, but they put lies on a rerun? Then they go to commercial when someone calls them out.

Why does Hollywood make more and more movies about ancient Greece and Rome, but none about ancient Ghana or Mali? Nothing significant happened in Southern Africa? What does another man’s sexuality have to do with me? Why do I need to know his sexual orientation? It hit me like a ton of bricks. That’s when I put the mic down and pulled the laptop close. It seemed as if the fans just wanted to drink, smoke, have sex, and dance. I had to let everyone know the truth. Something is going on in the world. We don’t have a hundred years to live, so there is no time to waste. How many raps do we need to write about selling drugs, killing our own, or chasing women who ultimately cry harassment?

Meanwhile, institutions are putting our children on medications, emasculating fathers, and turning women against their families. When Hollywood shows us movies of ancient Greece or Rome, they show royalty, military might, organizational structure, cultural influence, wealth, or power. When they show Africans and Black people, they show slavery, civil genocide, disease outbreak, societal abuse, poverty, or death. Whenever there is a terrorist attack or natural disaster in Europe, social media platforms launch a global “Pray for…XYZ,” outreach, but when the same happens in Asia, Africa, or the Caribbean, we don’t see the same energy. I saw that there was a giant scratch on the record.

It hit me like a ton of bricks. That’s when I put the mic down and pulled the laptop close. It seemed as if most of the music fans just wanted to drink, smoke, have sex, and dance.”

Kanye West "If they throwin' slave nets again, how bout we don't all stand in the exact same place!"

The record played smoothly up to a certain point, and then it started to skip. It doesn’t matter if it’s racism, misogyny, xenophobia, or any of the root causes of bigotry or economic disenfranchisement. We, as a society, could not get past a certain point. Something happens to pull us back, and when it does, it wastes the time of an entire generation and robs them of a decent quality of life. That is an awareness that’s worth dying to share. A politician stands in front of us and makes a ton of promises. Once we elect him or her, the person does something inconsistent. Yet we can’t kick them out or replace them on the spot. We should be able to shut down a media outlet or fire a politician on the spot.

Business people, who are supposed to be selling their products become large corporations and then force or manipulate us to do what they want? Yet, we are the ones who have to work, pay taxes, and make purchases? Something is going on. To hell with pussy, liquor and weed, get me a pen and a gun. Now, don’t get me wrong; I’ve seen both Liberal and Conservative celebrities promote the agenda of their party. Only, when you look at today’s entertainers, you find that over 80% are Liberal. It makes you want to take a close look at the Democrats all of a sudden. It makes you pick up the Bible to compare the old with the new. Suddenly the media does not appear to be as charming as they were before. *