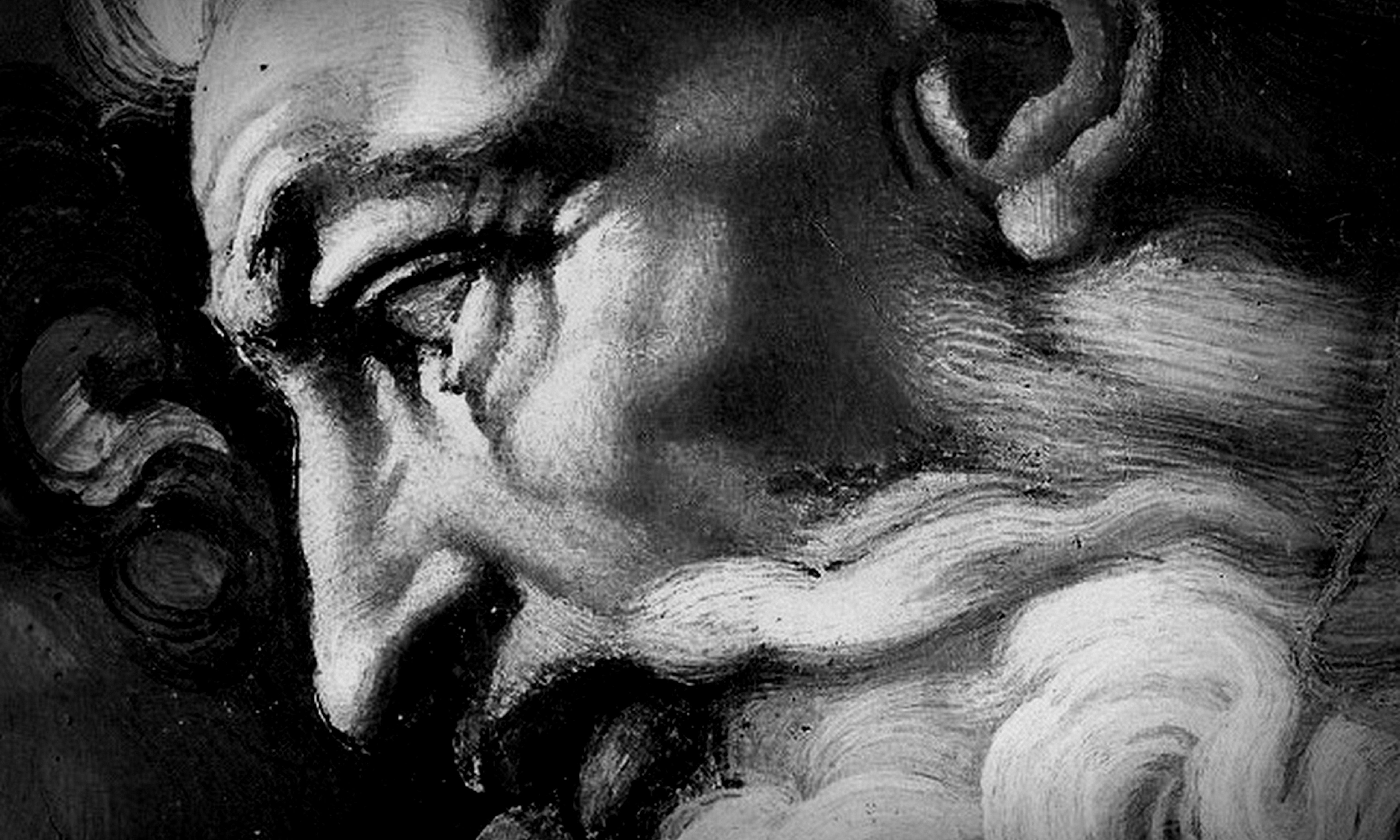 Is there only one God? Did He create man in His image and likeness? Is he really the Almighty? Since we have man and women, are there male and female Gods?  Is He a She, a Goddess? If Jesus Christ is God’s son, is the Holy Spirit the Goddess in the Trinity? What about Prophet Muhammed? What about Buddha and all the Hindu Gods and Goddesses? In a community of heavenly souls, is there a governing body or a ruling family there with a supreme leader? Can we conclude who this supreme leader is? Or is He a force rather than a being? Many men have asked the ultimate question; who is God?

Polytheistic believers denote all supernatural beings with legions of followers,
as a God in kind and character.”

Is His name Allah? Adonai? Jehovah? Elohim? Or Yahweh? Or all of the above? Are they all one and the same? Monotheistic believers usually demote all other Gods to little supernatural beings, angels or fallen demons. This leaves the Almighty as the only one of His kind. Religions depict the Almighty as a one of a kind origin less Being Who created everything in existence. The frightening wonder in this depiction is that He has no creator – no mother, father, brother or sister. Christianity describes God as a Father who has a son. Is Jesus God?

This is why I asked if the Father, Son, and Holy Spirit are all the same male God? Where the female component? If He had a son without that son’s mother then are we indeed in His likeness? Reason cannot comprehend God’s majestic presence neither can time surpass His power. Contrarily, polytheistic believers denote all supernatural beings with legions of followers, as a God in kind and character. Can there be more beings of this kind that are origin-less and supreme among supernatural beings? Every religion has a different answer. Which answer is the right one? Who is God? 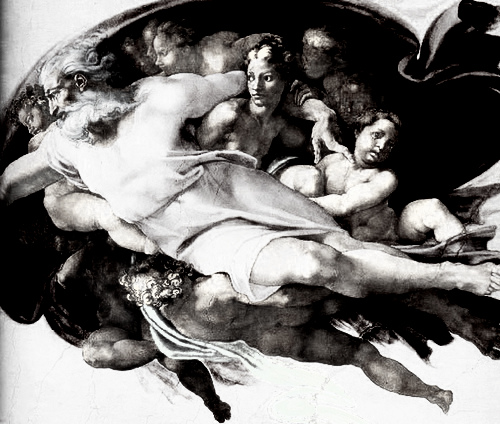 The Reality of God

The most famous religious account illustrates a scenario of a God of gods. A King of Kings who created the universe with our earth in it. And then He ordained man, made from dust in His likeness, to take dominion of it. It does not mention the existence of other universes.  Yet modern scientists claim to have discovered several galaxies. And they insinuate that it is likely that alien life exists. No mention of evolution in the scripture either.

As legend has it, this garden is where Satan, another supernatural being, second only to Lucifer, gave Eve the forbidden knowledge of good and evil.”

Monotheistic religions emphasize that the Almighty created this world in six days and gave it to a man called Adam in the beautiful garden of Eden. As legend has it, this garden is where Satan, another supernatural being, second only to Lucifer, gave Eve the forbidden knowledge of good and evil. She later seduced Adam with a taste of her acute awareness in disobedience to the Almighty. This disobedience sparked a shift in nature. From that day, it says, humans had an Adamic nature which ultimately results in death. 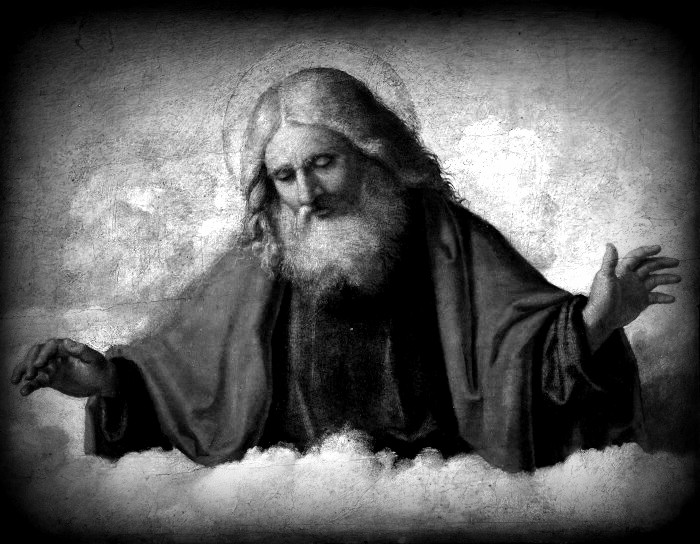 Ironically, for one entity to keep living, we must terminate another. Every meal comes from something (plant or animal) that died. Death existed before the acquisition of the knowledge of good and evil which can be evident in the prior awareness of “death” as a consequence of eating the forbidden fruit of the knowledge of good and evil. In Abraham’s monotheistic doctrine the quest is for mankind to return to God so he can cleanse us of sin. It teaches that the only paths given as options are dogmas of man-made religious journeys which has more unanswered questions than answers.

So I ask, why would God not want humans to know about good and evil?
Why would God, according to this story, condemn…”

There is no representation of Adam in our civilization even though he is the father of humanity and there is no representation of Eve in our society also though she is the mother of all mankind. It is as if these so-called significant figures of human ancestry never existed. So I ask, why would God not want humans to know about good and evil? Why would God, according to this story, condemn an entire species of beings because one couple acquired a forbidden knowledge? If He created us perfect how could sin alter our nature? That is a story that no illustrator has fully illustrated. God is love, all must repent and bow to Him. *