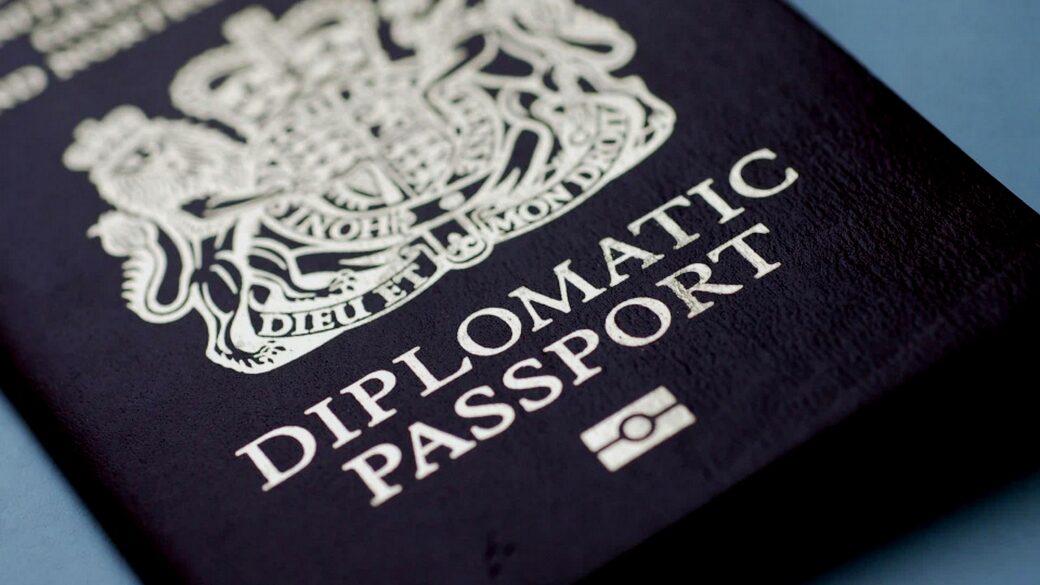 In a recent report, the Arab network launched a sarcastic documentary that vilified Caribbean diplomats as fraudsters. Here is my question. What about the enslavement of black people in Arab countries? Why has Al Jazeera not unmask the slave traders in the Middle East? Will Al Jazeera support the stop and frisk on the US, UK, EU, UAE, or Australian diplomats? Maybe we ought to plant hidden cameras on diplomats from China, Korea, Japan, or India? We also have a well-known quandary of police brutality in the United States. Why did Al Jazeera not launch a crusade to expose the justice system or police unions in the US for allegedly covering and housing police officers who commit murder?

Do they suddenly care about the well being of black people, most notably the good folks of the West Indies? For me, I see apparent prejudice. These people want the world to show less respect for African and Caribbean diplomats.”

There is also a case in which France reportedly receives hundreds of billions of dollars from African countries. Why did Al Jazeera make no effort to expose the French? The Al Jazeera network maintains to have exposed corruption among Caribbean Prime Ministers, ministers, and diplomats, but I am curious about their motive. Do they suddenly care about the well being of black people, most notably the good folks of the West Indies? For me, I see apparent prejudice. These people want the world to show less respect for African and Caribbean diplomats. The West Indies is covering a lot of ground in the European Union, and in the United Arab Emirates, and on other persuasive platforms of the world.

White Supremacy and Arab Supremacy can not examine the West Indian diplomats legally. So they have turned to a mainstream news network to cast a shadow of doubt amongst the indigenous people of the Caribbean. That report is not only spiteful; it is entirely misleading. Keep in mind that they only call you an immigrant when you are poor. When you are highly educated, they call you an Expat. If you are wealthy, they call you an investor. The citizenship by investment program can be found in just about any developed country on the planet. Many governments welcome investors, including all those who have a significant influence on the world market. Caribbean nations do not deserve a seat at that table?

Some island nations comprise of under five hundred thousand citizens, and others barely make the hundred thousand mark. Even if all of their taxpayers were forthcoming, these island countries simply could not afford to fund many embassies…”

The governments of the Caribbean Islands are not mistaking when they invite investors to build resorts and other businesses in the West Indies to create jobs, boost tourism and increase the import and export of their local goods and services. When it comes to the Caribbean Islands, many of the lower Antilles has a meager population. Some island nations comprise of under five hundred thousand citizens, and others barely make the hundred thousand mark. Even if all the taxpayers were forthcoming, these island countries simply could not afford to fund many embassies around the globe. And yet, these young victims of colonialism need a presence on the primary stages throughout the world.

We are not there to refill cocktail glasses or wait at chic dining tables. When they stroke a well dressed black man or woman over his shoulder, he looks them in the eye and says, do that again, and I’ll kick you in the ass! If the bigot tries to use the conventional maneuverings of hatred, he finds that he can not block that particular black person because he or she is a diplomat. Still, it helps to have a billionaire at the negotiation table striking deals on your behalf. There is no international law that states all diplomats must not be naturalized citizens of the nation they represent. It is disgraceful for a network such as Al Jazeera to engage in such factless investigation only to spread bigotry and discrimination.

There are many critical problems around the globe. Why are these journalists so busy to pollute the names and reputation of Prime Ministers and diplomats in the Caribbean? What is that? Who said that it is okay to apply for a tourist visa for the Caribbean, spy on the local authorities, and make uninformed claims? The people of the Caribbean should make an outcry to defend the integrity of their diplomats, and the governments should sue Al Jazeera for vilification. In recent years, there has been a remarkable presence of black men and women in the diplomatic community. For decades, these European and Arab communities have become accustomed to widespread discrimination against Africans.