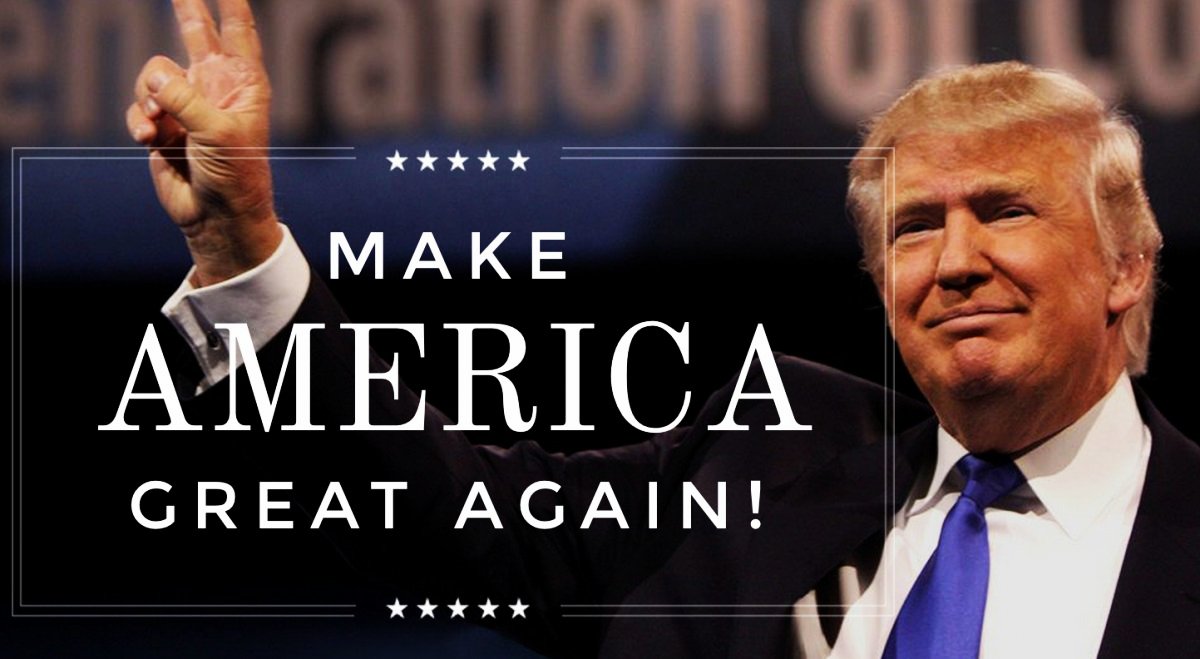 Sometimes I see the people rooting for our enemy.”

Donald Trump is very conceited, but he’s also making a serious point. Do people like Americans in these other countries? I would never have thought America is resented as close as in Canada and Mexico, but after visiting both countries, I came to that alienating realization. Maybe it’s just me. For example, when Bin Landen was killed, individuals who knew I’m an American mistreated me without even asking if I was for or against his killing. The same thing happened when Michael Jackson died. And I experienced this in Canada of all places. Sometimes I saw the people rooting for our enemy.

How can we be this underappreciated when we do so much for the people and governments of other countries? The answer is simple; they think we’re stupid because we give without demanding much in return. If certain people don’t want our friendship, shouldn’t we help those who do? One of the favorite lines I’ve heard in Canada is, “we don’t need America.” That’s after we spent billions of dollars there each year. At first, it was shocking, then I learned to overlook the persisting hatred. Maybe it’s dark humor, maybe it’s me. Like Trump said, “they don’t like us,” we should take it seriously. 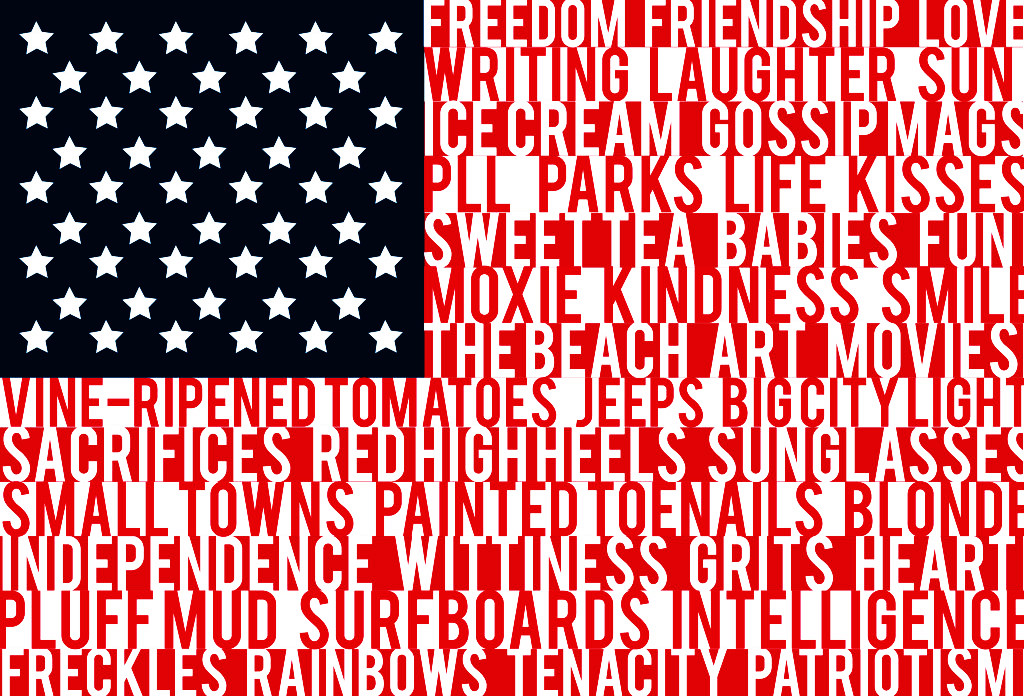 I remember knowing Canadians in New Jersey,
we never asked where they came from nor prevented them from enjoying what their talent could afford simply because they’re not American.”

Funnily, Americans are not integrated into other countries as people from those other countries are in America. I was born in Sierra Leone, but I see America is the strongest and wealthiest country on the planet. It is by far the best country I’ve lived in yet it rolls over for less powerful countries to have the advantage.

I remember knowing Canadians in New Jersey, we never asked where they came from or prevented them from enjoying what their talent could afford simply because they’re not American. That question didn’t even come up. Do you know how shock I was when I realized Canadians would discriminate against Americans? Not once had we mistreated a Canadian simply because the person is a Canadian. I think this is what Trump is saying.

I have seen with my own eyes what Donald Trump is talking about. I have felt that feeling of nothingness when I’m clearly more privileged and given nothing but love and support to others. They hate us! This is something I would never have known if I had not traveled. The whole time I was in America we had nothing but love and admiration for these other countries.

We’d tease a Canadian about the weather and the accent but never did we ever think it was hateful to the point where we would try to block their success. We make Mexican jokes but it’s all love. Thank God we don’t depend on these other countries for our success or we wouldn’t be where we are right now. 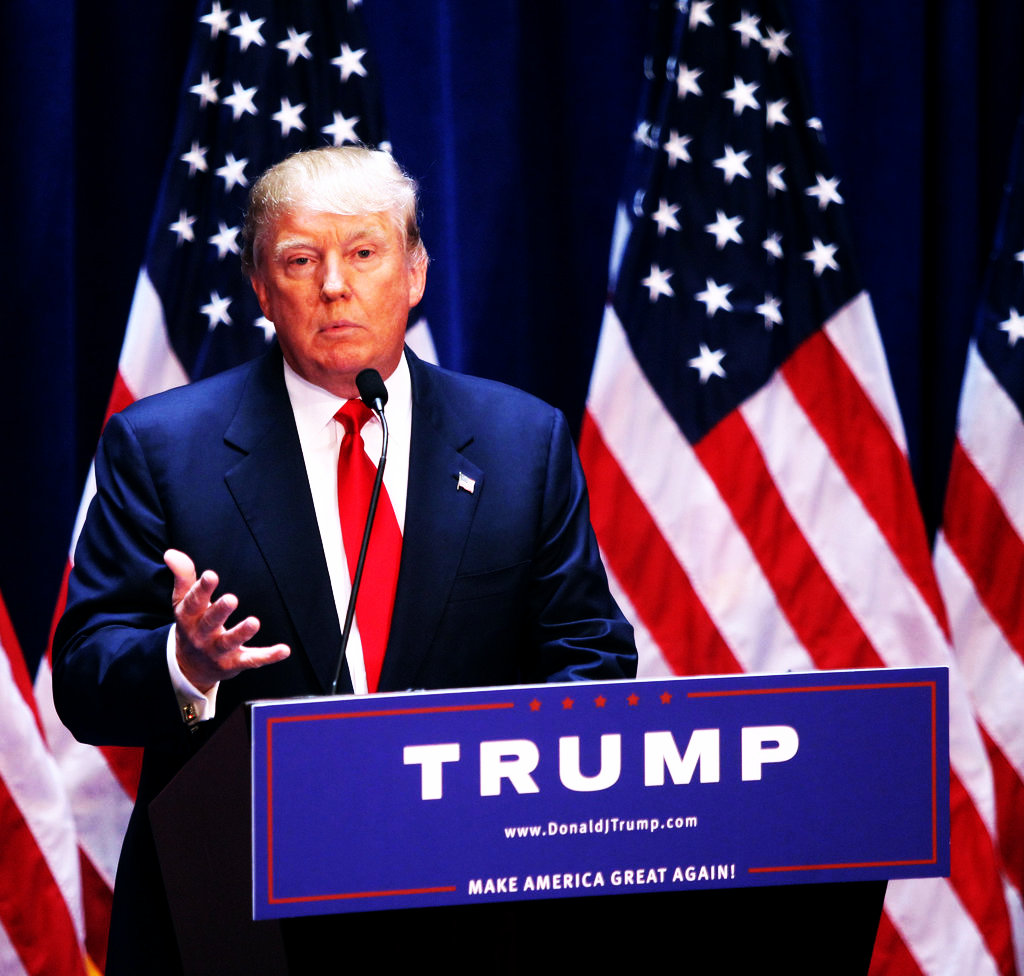 America gives too much to other countries
and those countries talk of us like we ain’t shit.”

This particular issue is personal to me. As an independent voter, I’d go with the candidate who says what is real. I did not support George Bush Jr. from the onset nor am I voting for Jeb Bush. I’d love to see a President Hilary Clinton, but with all the growing anti-men sentiments out there I’m kind of holding back my chips to defend masculinity. I am hoping Joe Biden runs for president so we can watch this generation of Republicans.

I can’t help but stop to listen when Trump speaks. He’s saying what I’m seeing and experiencing. America gives too much to other countries, and those countries talk of us like we are not shit. Damn near everything in other nations was invented in America, yet they hate us so bad. And we’re giving them money, feeding their people, healing their sick, protecting their governments, hiring their nationals, training their soldiers all for what? For insults in return? To be hated? How does that equal what we give? *