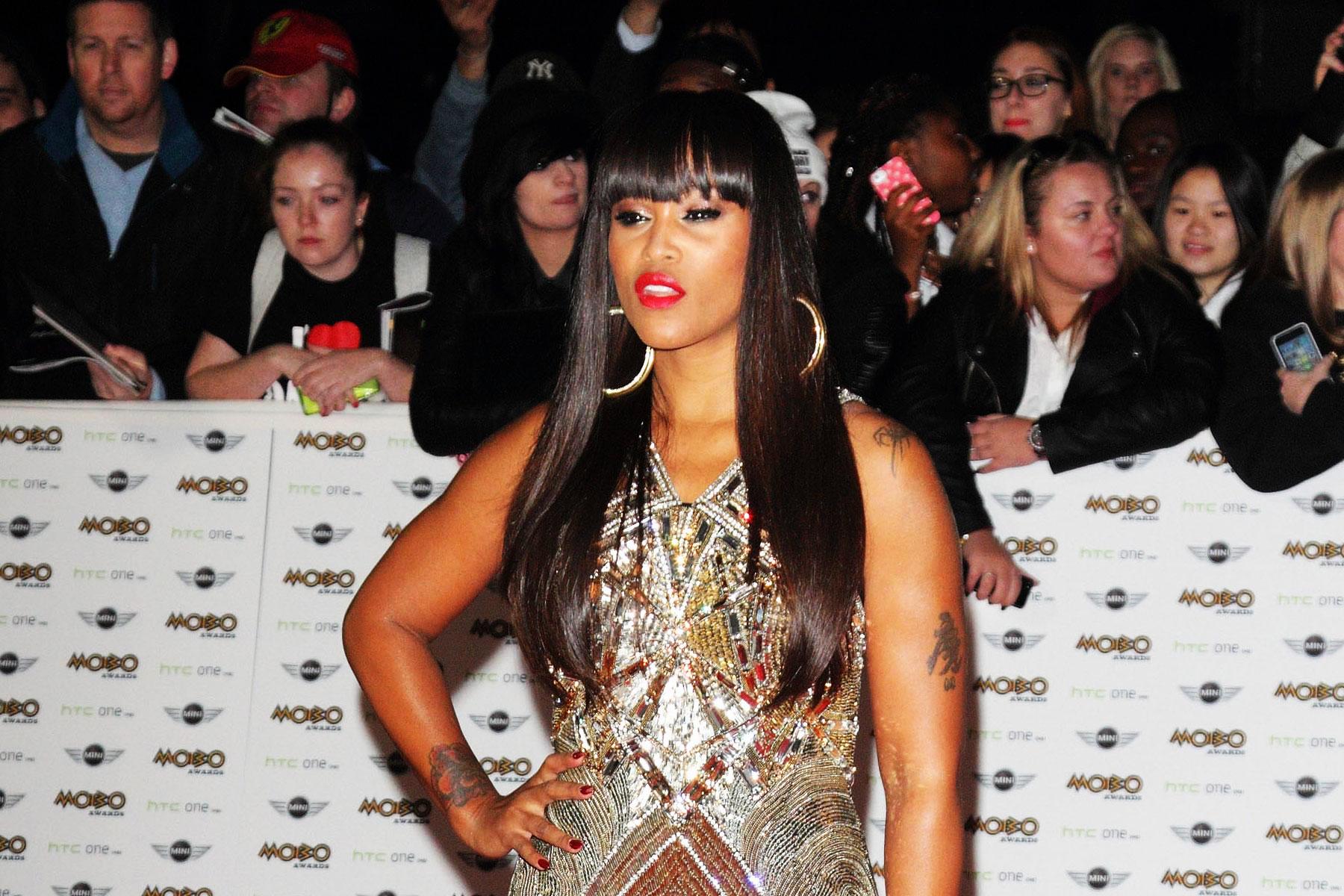 Word on the street is that Eve has apologized to Chris Brown. I once had a black woman whom I liked, tell me that she doesn’t interface with people like me. What condemned me from deserving her time was because of how my “brain works.” She never apologized for that. A black woman came to a conclusion and excluded me, a black man because she believes her brain works better than mine. The political climate is such today, that, over some allegations, many black women would burn their brother and father at the stake. These may be the same women who have something to say when successful black men date or marry outside of the race.

People don’t apologize anymore. I’ve spent ten years providing scholarships for black girls in Africa. Sent funds to pay the tuition for girls who had dropped out of school. Discriminated against boys and sent money to girls for books, uniforms, shoes, food, etc. Guess what? Not one of them wrote to say thank you, Mr. Kanu. Even when I asked for receipts from the school and photos of their graduation, they never sent any. It was a thankless offering. If you ask them who managed their progress, how many will say it was that crazy man over there? Just accuse him of something and see. Thank you for apologizing tho, Eve.