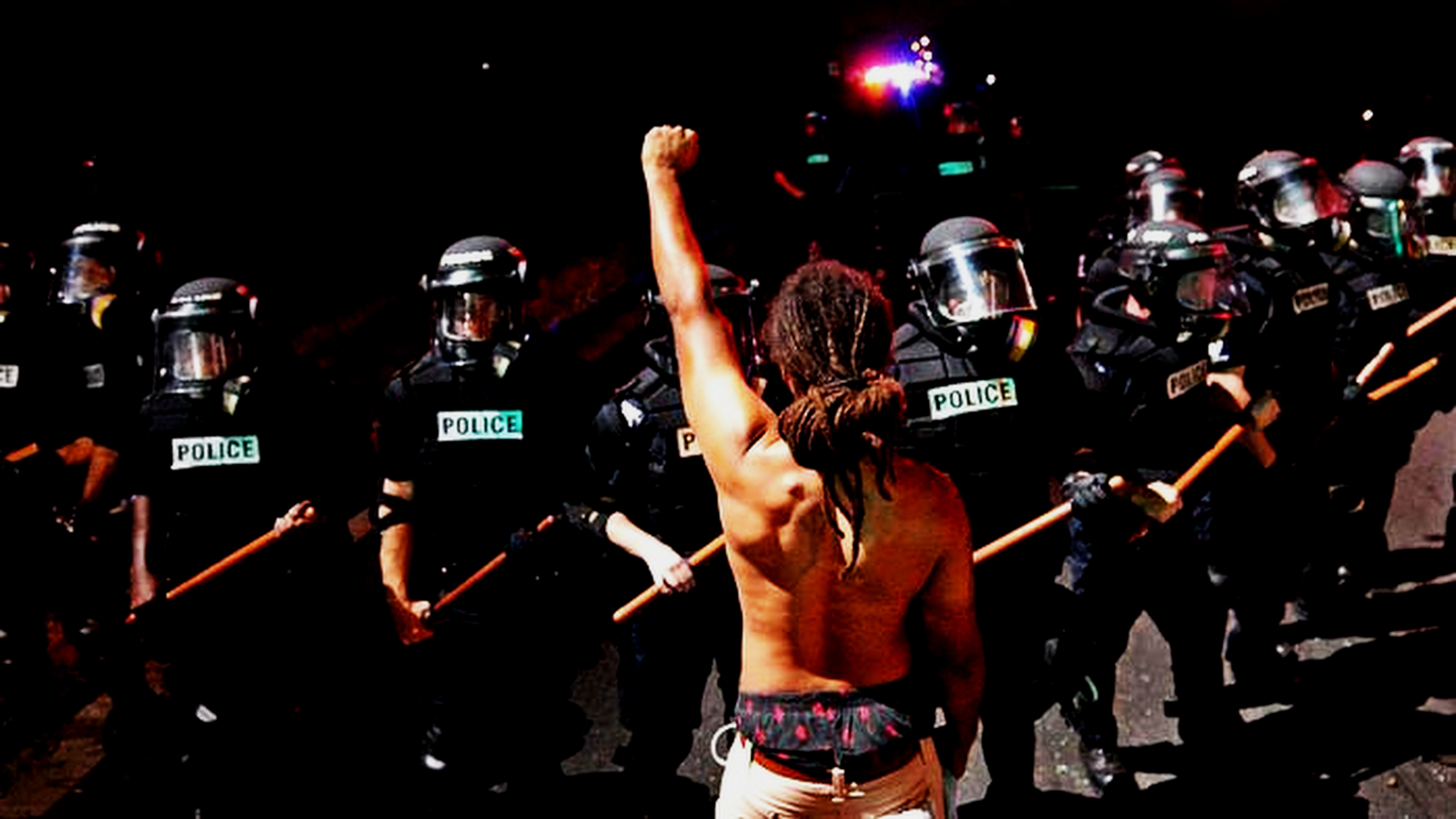 The current protests against police brutality are at a stalemate. It’s the notion of who the law commands to yield to whom. The police is a force. Unlike the military’s capacity to establish global raids, police assaults happen nationally. The authorities expect the members of the public to submit. Or else they will force you to comply with their command. The police answer to their chief, judge, mayor or the governor.

They have the National Guard backing them. Our officials work closely with legislators. They have the best policies to subdue the public. They will even use deadly force if they deem it necessary. This is the force we protest against. However, the police can justify their acts of injustice because a murderer in their ranks, who has killed an innocent civilian can also be the hero who confronts a group of “terrorists.”

Unlike the military’s capacity to establish international attacks, police assaults are national or local attacks.” The Police Have Orders to Kill If Deemed Necessary

How can you explain this to a brainwashed person? To someone who does not see that hero as a murderer. What this means is, the police just follow orders. There is an endless amount of cases where police use lethal force of an unarmed black man. It is easy to see that they have trained these murderous police officers. They have tutored and instructed them to use deadly force. They have the authority to kill anyone who does not comply with their command.

The unwritten idea is to instill the fear of death in the subconscious minds of the public. What I’m saying is, we should direct all police brutality related protests police union. We should address the mayor and the governor. Or the district attorney, members of parliament or congress, local representatives and so on. These are the people who write the laws and enforce them by giving the orders. They are the murderers we protest. Many countries are already in a police state. Americans seem to be the only ones who are unaware that we (Americans) are also in a police state. The constitution is a mural. Rights like freedom of speech or expression, freedom to bear arms and the pursuit of happiness are all regulated. US rhetoric of justice and liberty is basically hot air. Consider slavery, the annihilation of the Aborigines, and the invasion of foreign countries. All crimes of humanity, have nothing to do with justice or freedom.

Taxpayers Foot the Bill from All Equipment, Renovations or Settlements

For this reason, even after repeated calls to end police brutality, this type of killings are still happening. It cannot stop because it’s stagnation. The public clings to a well-written constitution, but the police have orders to kill. Many officials no longer adhere to the law like that anymore. It is dumb to riot against the police, destroy public property or protests in places unrelated to the authorities. You want to address the people who give the police their orders.

US rhetoric of justice and freedom is basically hot air when you consider slavery, the annihilation of the Aborigines…

When a policeman or a woman commits murder while following the orders of their superior, the taxpayer funds the consequence. That could be a financial settlement, a repair, or replacement of equipment. That could be new police cars. Or renovation of the vandalized public property. Or maybe the payment for new gadgets. When we destroy public property in a riot, you and I foot the bill as taxpayers. Public property belongs to you and. Although the authorities may use them against us if we destroy them we sink ourselves deeper debt. We are in a police state. Therefore we must change the focus of our protests. We should redirect the energy from those who follow orders and turn our attention to who give them.*