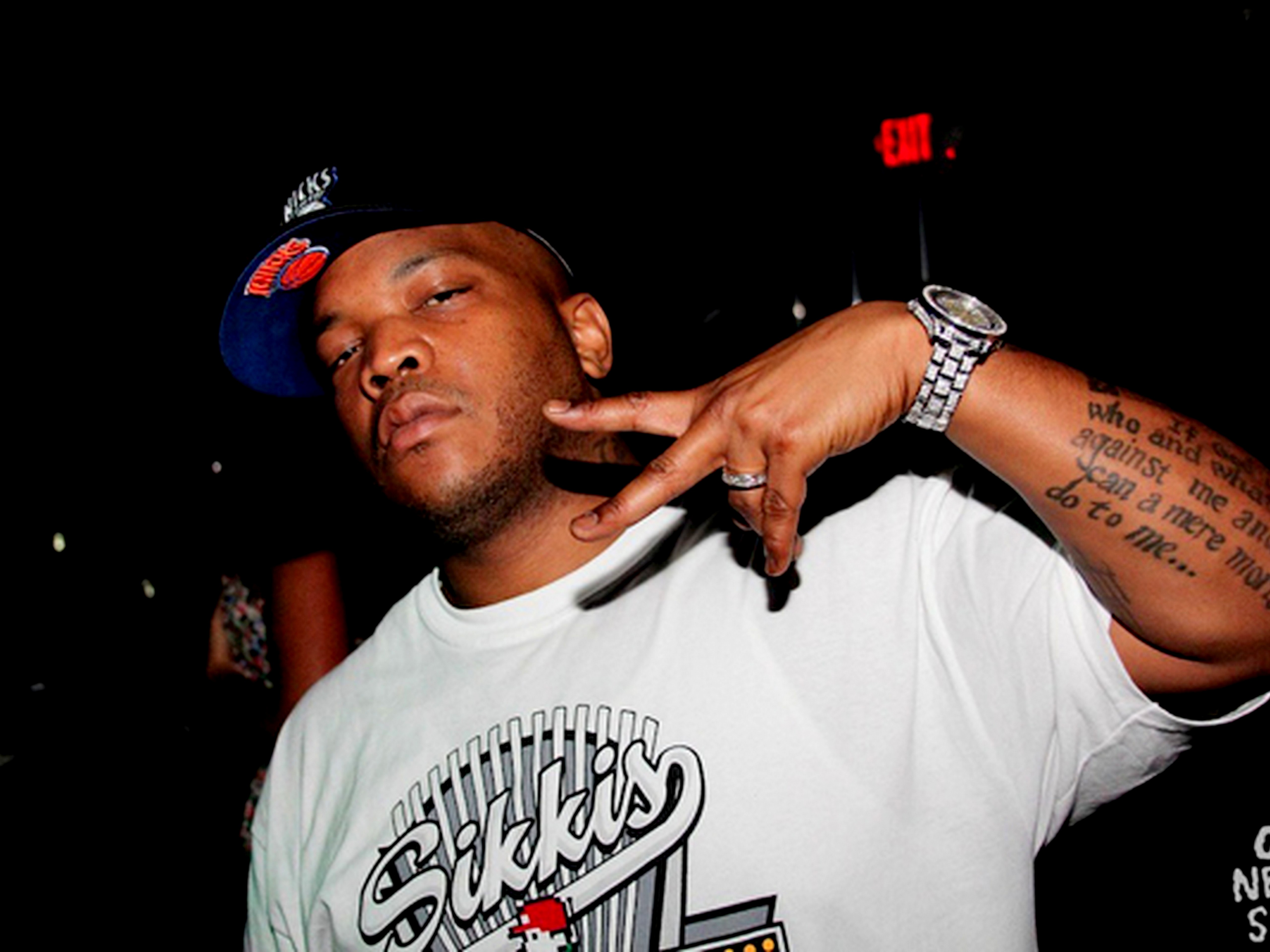 The self-proclaimed hardest nigga on the streets – Styles P has returned to the limelight with yet another ‘hood banger’ entitled ‘THE GREEN GHOST PROJECT’ which was produced by DJ Green Lantern! Now, what is a hood banger? A hood banger is a mixtape or album which was released under the Hip-Hop genre that even though may not have been crammed with saturated radio hits, was and is widely played in the neighborhood by almost every local. My debut album ‘While I’m Still Young’ was a hood banger. Yes, nearly every car that rides by with a bunch of right O.Gs in it is throbbing loudly with the new Green Ghost project mixtape.

But this is not a surprise to anyone who knows what’s up. We all know that Drake and Young Money are the hottest new artists out right now as far as mainstream hip-hop is concerned. Kid Cudi is running a close second place for airtime while guys like T.I, Rick Ross and Ludacris are making a strong comeback. Nevertheless, it’s without question that even with the upsurge of lollipop rap music, gangsta rap is still holding its own. With the fall of high record sales by big-name artists, it’s becoming common for mixtapes to be significant bread earners. I happen to be a fan of gangsta rap music as you will find in my own music. It doesn’t have to be gangster rapper say, but it sure has to be and feel real.

For those who may not know, Styles P is a member of the legendary rap trio – The Lox. He is known for working with DJ Green Lantern as well adverse and renown group mates Jada Kiss and Sheek Louch. I respect Styles because of his down to earth, in your face model. He never sugarcoats his message, but he presents them in a metaphoric manner which is easy for an unbiased listener to understand precisely what he’s saying. In many ways, his fan relates to his gritty message in a strange way. Like many of my previous songs, Styles music may be too explicit for radio, but nearly everyone who has anything to do with trendsetting has an SP the Ghost’s mixtape in their music collection. His commercial albums are classics that did not sell platinum numbers, but regardless of that, they managed to earn plenty of respect from music critics across the globe. 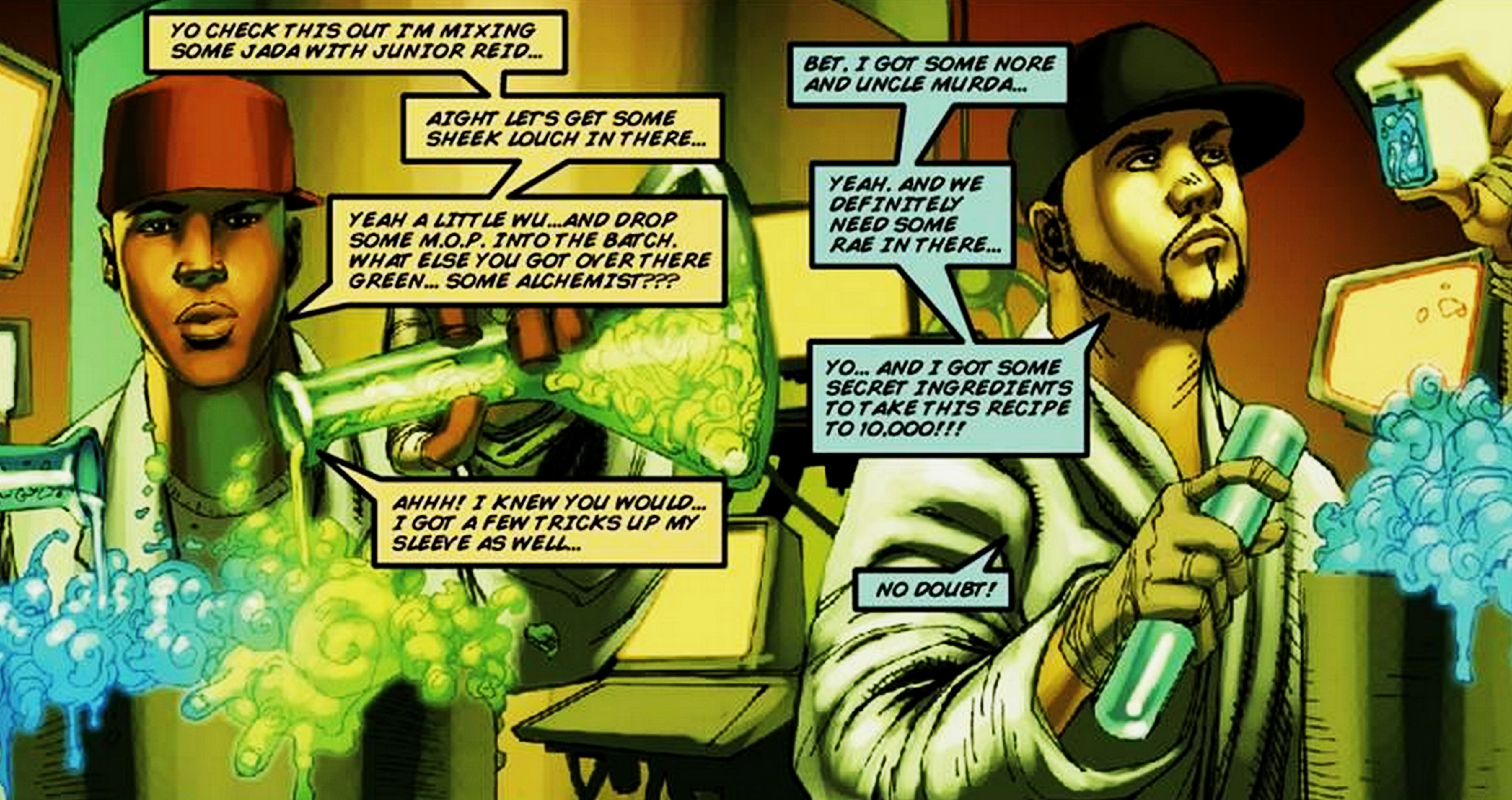 In 2002 he stormed the stage with his well-loved debut classic album ‘A Gangster and a Gentleman’ which spurned the hit single ‘Good Times’… The album title became a street slang as it went on to earn him a solo gold plaque. Four years later he returned with his second album ‘Time Is Money’ and in a year after that, he was back with his third album entitled ‘Super Gangster Extraordinary Gentleman.’ Due to explicit contents dealing with street wars and life on the dark side of New York as a gangsta, his albums were shunned and did not receive the kind of promotion they deserved. But the actual people in those same streets who could relate to those situations stated in his music went out and bought their copy of his CD or mixtape even when they were not given an equal shot on the world stage. That leads to a massive saturation of his music on the streets in neighborhoods and project buildings across the world even as mainstream roadblocks were instituted to muffle him.

But it’s not his albums alone that earned him all that admiration from hip-hop fans. It’s also his mixtapes… his first mixtape was entitled ‘Ghost Stories’ which was received very favorably in the streets. Then he followed it up with ‘Ghost in a Shell’ which solidified his identity as a ‘hood rich’ legend. This previous Bad Boy Records artist who had been revered for his work on the platinum-selling LOX album entitled ‘Money. Power and Respect’ became the next best thing to the Notorious BIG when he returned to the stage with yet another widely heard and received mixtape entitled ‘Ghost in the Machine.’ This mixtape would become the ultimate soundtrack to the lives of many east coast O.Gs including myself.

The LOX who followed their ‘Money, Power and Respect’ album with the commercially successful second album entitled ‘We Are The Streets’ is set to release a third highly anticipated album in 2010 which is believed to be entitled ‘New LOX order.’ If you’re a real rap fan, and you yearn for that edgy east coast rap that never goes stale, you might wanna take a look at the LOX and their transformation to D- Block and delve into the minds of each of their very unique and talented members (of the trio) and what they have had to offer music fans.* 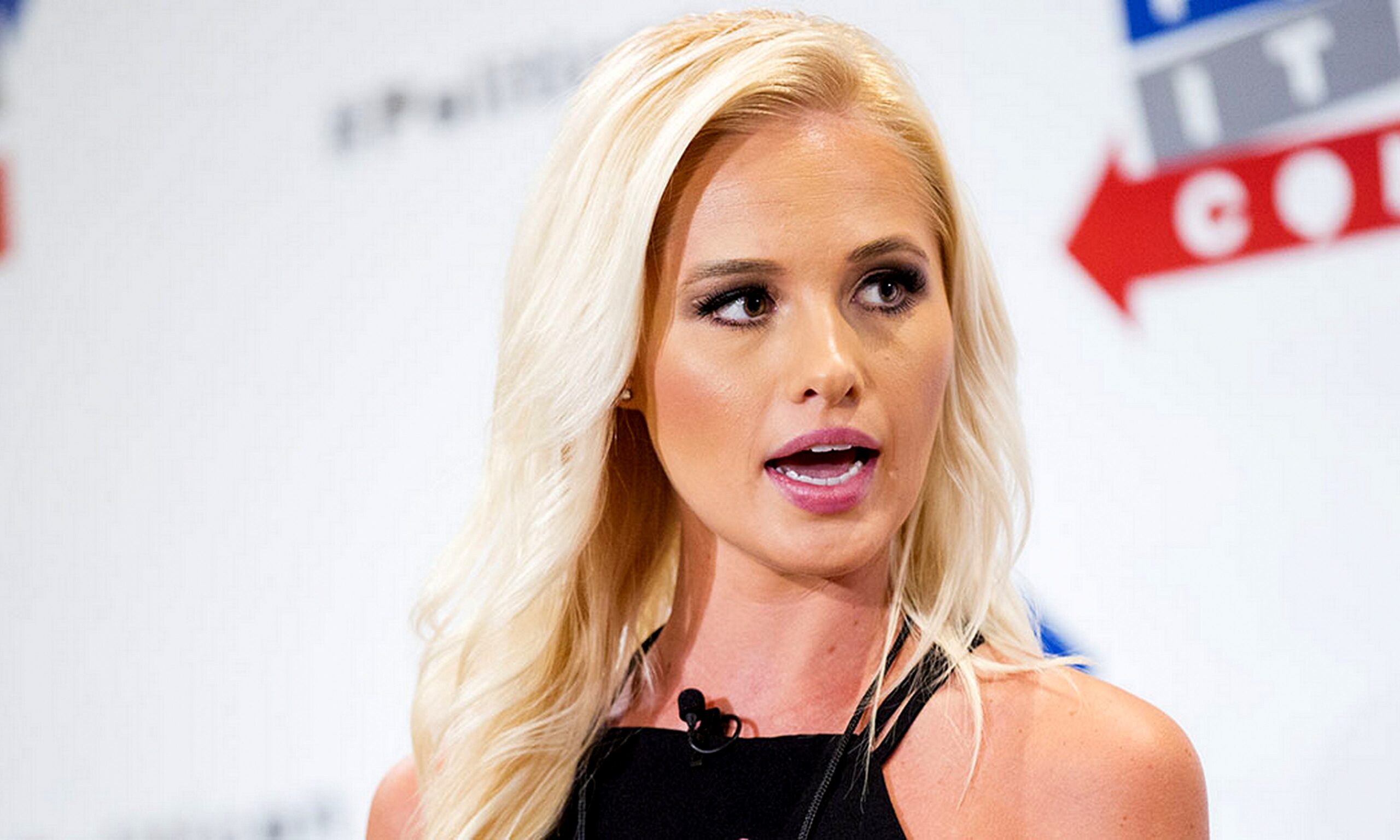 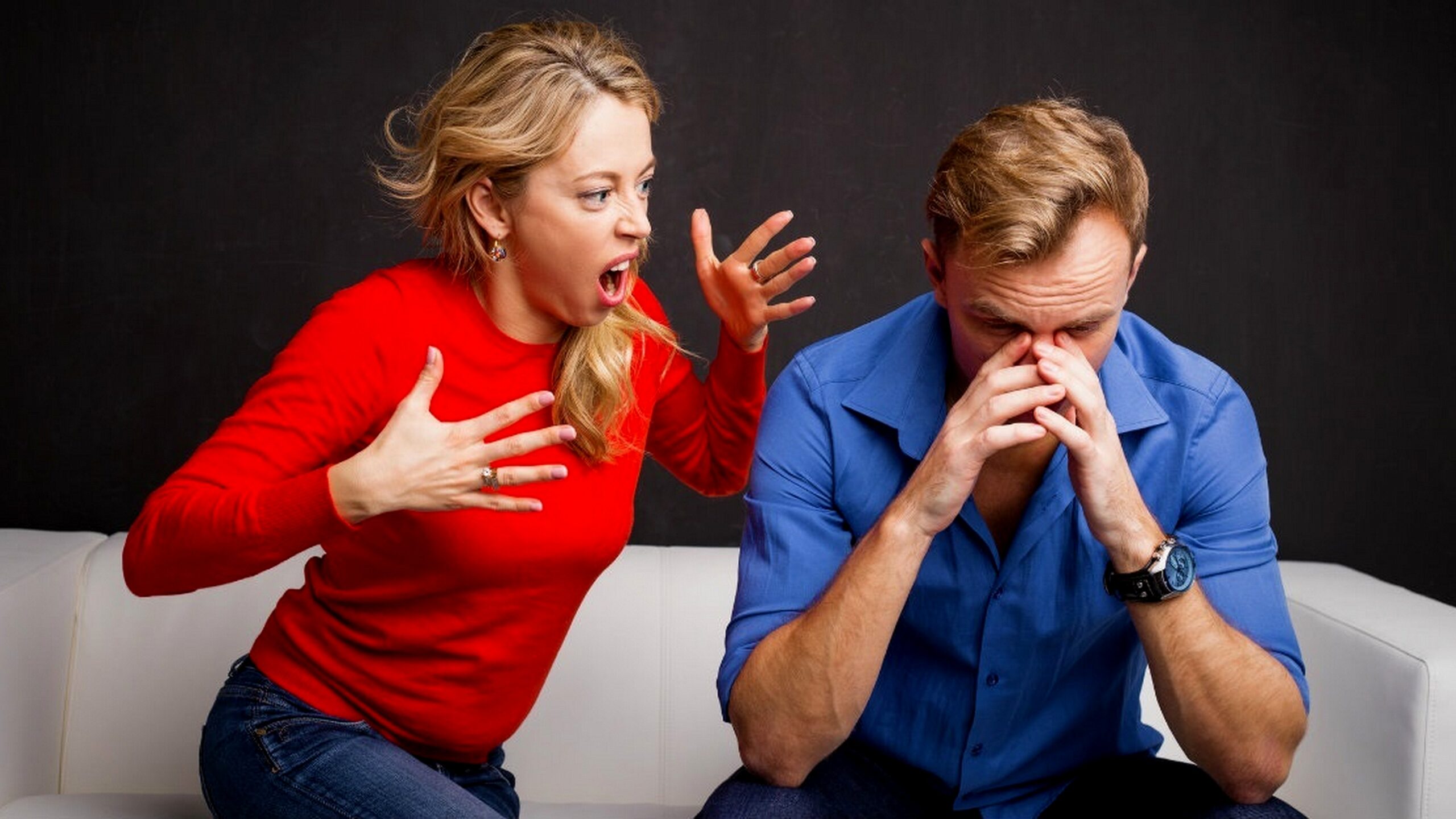 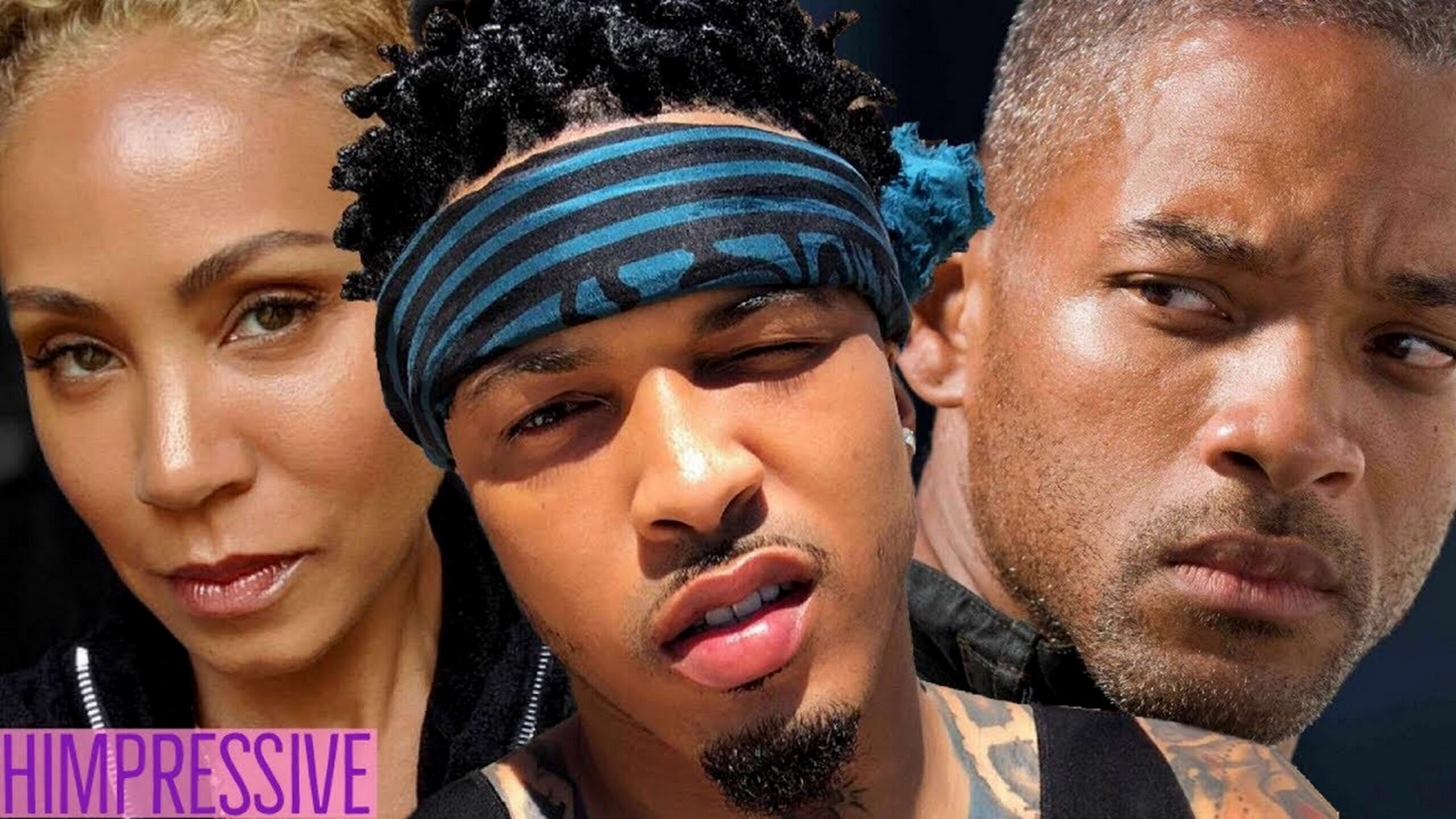 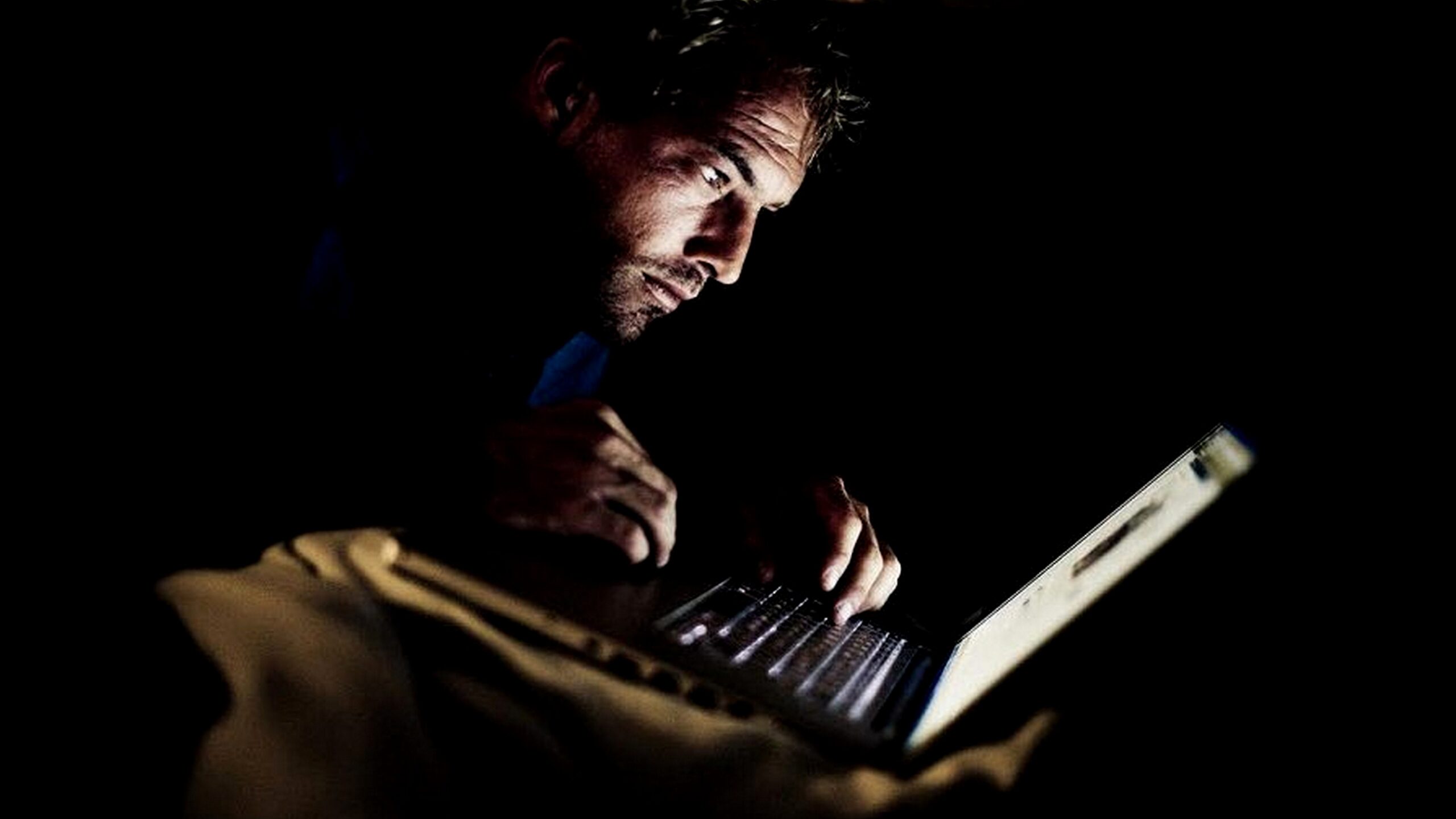